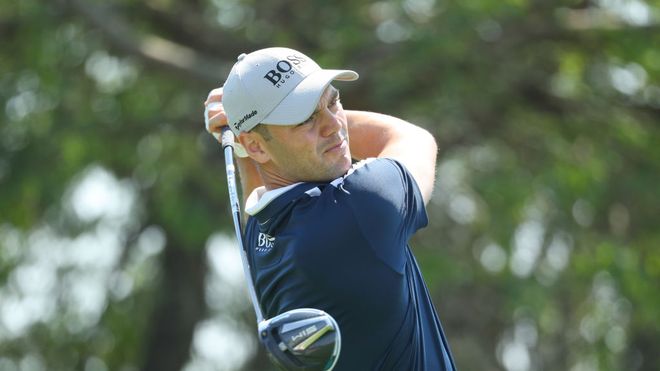 This weekend sees the start of the BMW Indoor Invitational, a virtual tournament series in which the prize money will be donated to Corona projects. Several golf stars will be taking part.

Germany’s golf star Martin Kaymer is taking part in a virtual tournament series to alleviate the consequences of the corona virus pandemic.

Prize money will be donated
The series over five weeks consists of five counting game tournaments over 18 holes each. For each event, the winner receives a prize of 10,000 US dollars, which he donates to a Corona project of his choice.

The players play their round at home each week between Monday and Wednesday. The results themselves are posted on the following Saturdays on the social media channels of the European Tour, BMW Golfsport and TrackMan.

The BMW International Open on the outskirts of Munich was cancelled due to the coronavirus pandemic. Originally, the tournament was scheduled to take place from 25 to 28 June at Golfclub München Eichenried. It is not yet clear when the European Tour will resume playing.