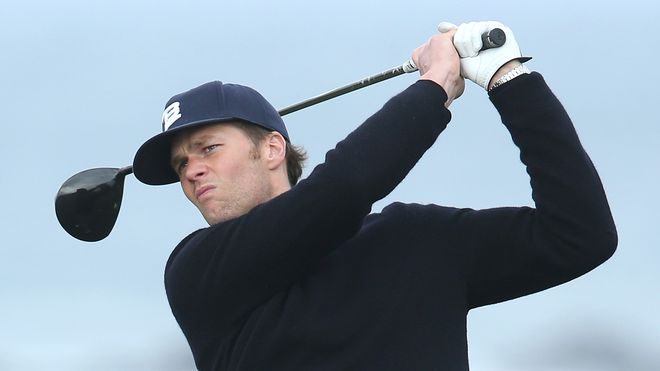 Tiger Woods and Tom Brady are playing against each other at a special event. Together with two other stars they collect money to fight the Corona pandemic.

Tiger Woods and Peyton Manning against Phil Mickelson and Tom Brady: four superstars of the sport want to raise money for the fight against the Corona pandemic with a top-class golf charity match. This was reported by the US channel ESPN.

The weekend of 23 to 25 May is on the schedule. The duel without spectators will take place in Florida and will be broadcast live on television.

On the course at the Medalist Golf Club in Hobe Sound, not far from Tiger Woods’ home, the winners of 20 major tournaments in golf (Woods 15/Mickelson 5) would meet the winners of eight Super Bowls in football (Brady 6/Manning 2).

Florida’s governor has already signalled his basic willingness to support the project. “I’d love to see Woods and Mickelson play golf, you could keep social distance,” explained Ron DeSantis, “without an audience, but on TV. I think people are starving for content.”

The US PGA, as the governing body of golf, has not yet given its final approval, but will now consider the matter.

Ryder Cup in front of virtual fans?
Kaymer reaches for the virtual iron