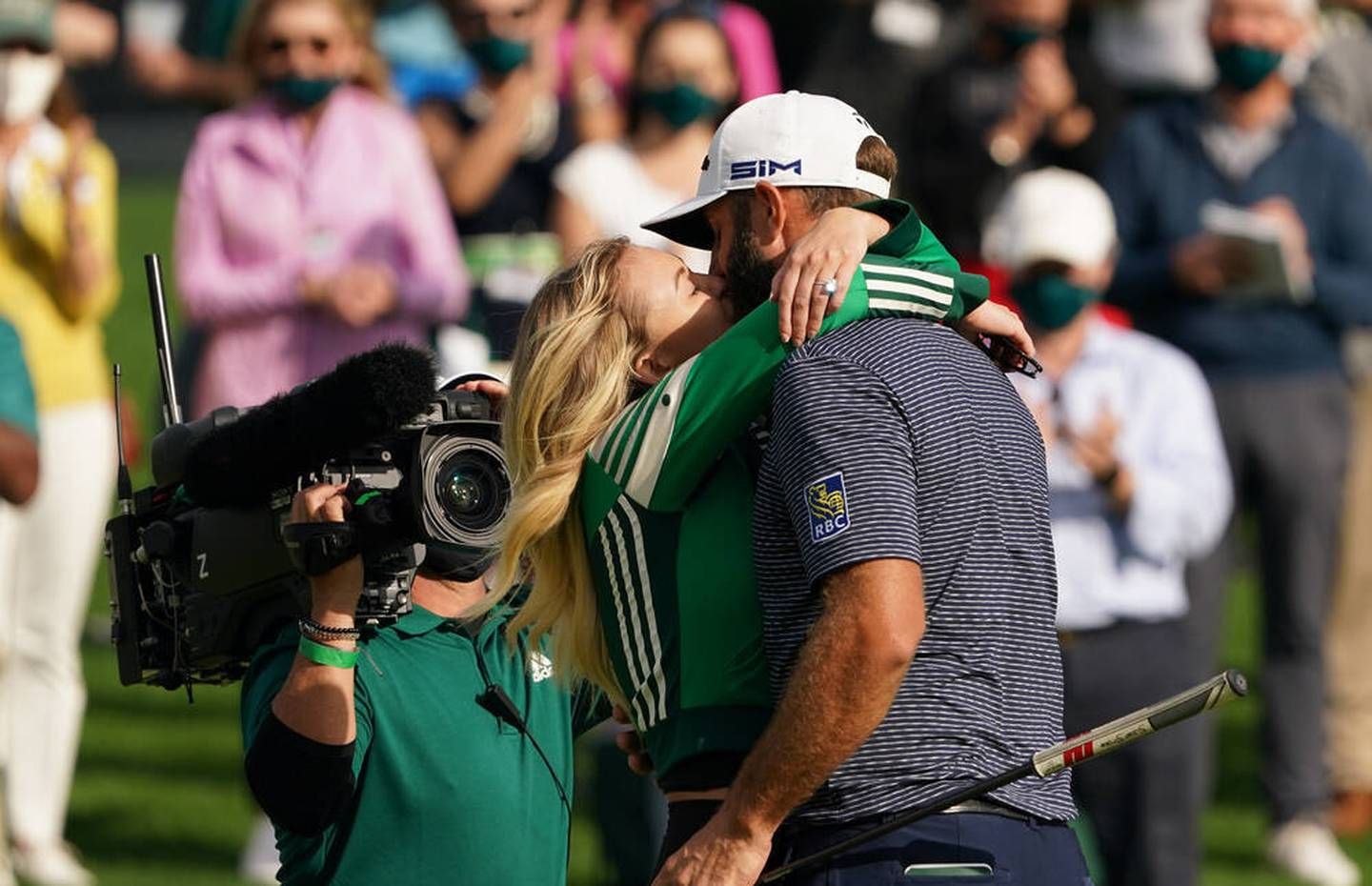 By winning the US Masters, Dustin Johnson fulfills a childhood dream. The world number one leaves the dark days of his career behind.

Overwhelmed by the magnitude of the moment, Dustin Johnson stammered only scraps of words into the microphone. His voice faltered again and again, his breathing went crazy and tears ran down his cheeks incessantly.

The emotional winner’s interview on the greens of the Augusta National Golf Club turned out to be the seemingly greatest challenge for the new champion on a historic weekend.

The few words that the world’s number one came out with a record 268 strokes after her debut victory at the US Masters were all the more poignant.

A dream becomes true, the 36-year-old assured. Even in his childhood, which he spent in Columbia, South Carolina, just over a hundred kilometers from Augusta, he “always dreamed of winning the Masters”.

Now he could not be happier, said Johnson, who rediscovered his sense of humor after the emotional outburst: In the winner’s green jacket he looked “pretty good”. Shortly before, last year’s winner, Tiger Woods, had ceremoniously slipped the famous garment over him.

Even golf legend Jack Nicklaus sent congratulations. “Since I grew up near here, it was the tournament I wanted to win the most,” said “DJ”.

But the path to fulfilling his childhood wish was not an easy one; Johnson also had to overcome darker hours. The son-in-law of ice hockey legend Wayne Gretzky fought against drug problems for a long time, and even had to take a six-month break in the summer of 2014. His career threatened to end before it had even really started.

“I will use the time and seek professional help,” Johnson said at the time. Above all, his long-time partner Paulina, the mother of his two sons, had always stood by his side.

It obviously helped. Because since then he has developed into a real professional. The golf scene is dominated by Johnson, who established himself in the world’s top flight with his US Open success in 2016.

Rockets-Boss announces resignation
Long at US Masters under Top 30