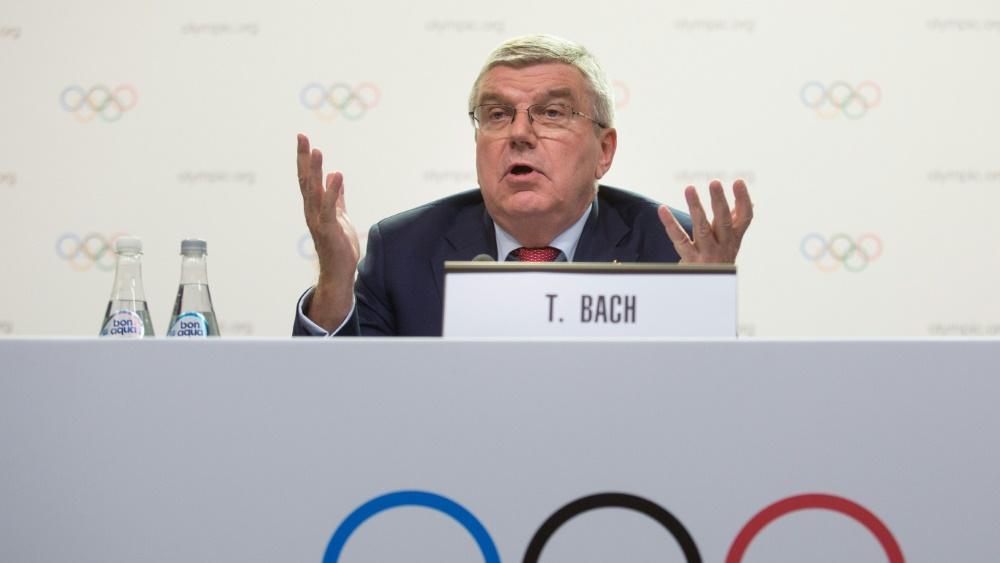 The postponement of the Olympic Games from Tokyo to 2021 will cost the International Olympic Committee (IOC) “several hundred million US dollars”.

This is what Thomas Bach wrote in a letter to the members of the Olympic Movement. “We already know that the postponement will cost us several hundred million US dollars”, the IOC President explained.

The IOC will fulfil its financial obligations to the host city of Tokyo. At the same time, cuts could not be ruled out.

“We must review all the services we offer for the postponed matches,” said Bach.

Olympia remains questionable next year
However, doubts are growing that there will actually be an Olympic Games in Tokyo next year.

Among other things, Japan’s Prime Minister Shinzo Abe considers it unlikely that the Games will be able to take place as planned in the event of a prolonged corona pandemic.

“We must hold the Olympic Games as proof of humanity’s victory over the corona virus,” Abe said in the Japanese parliament, “If we are not in such a situation, it will be difficult to hold the Games.

Bach: “Public health will play a much more important role
As IOC President Bach explained, a task force that the IOC has set up with representatives from Tokyo 2020 is currently working on a strategy to make the Tokyo Games “feasible” and “successful”. This includes the creation of a “safe environment for the health of all participants”.

Bach stressed that the IOC also saw the corona crisis as an opportunity. “We can assume that public health will play a much more important role in society after corona. Sport and physical activity make a major contribution to health,” wrote the IOC President.

These players are likely to go to Olympia