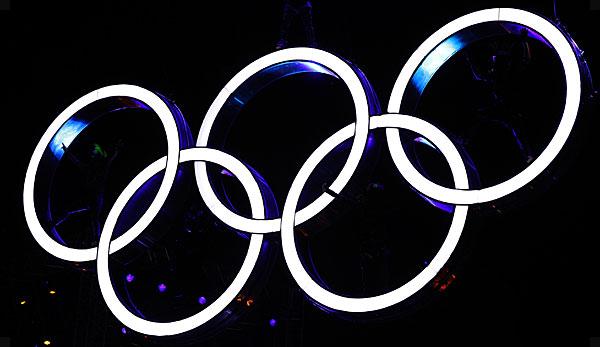 Argentina is considering taking the place of the 2026 Winter Olympics. The National Olympic Committee (COA) informed the IOC that it was conducting a feasibility study for the Games in Buenos Aires (ice sports) and Ushuaia in Tierra del Fuego (snow sports). Winter games have never before taken place in the southern hemisphere.

Calgary, Stockholm and Milan are currently competing with Cortina d’Ampezzo for the 2026 Games, which will be held in Lausanne next June. None of the three applications are considered as secured.

Argentina has just hosted the Youth Olympic Games in Buenos Aires. The country is well connected in the International Olympic Committee. NOK President Gerardo Werthein, a multi-billion dollar veterinarian and multi-entrepreneur, is an influential member and confidant of President Thomas Bach.

However, the project is extremely ambitious. Buenos Aires and Ushuaia are no less than 3000 kilometres apart. Ushuaia is literally at the end of the world and is one of the most southern cities in the world.

Ski season there is between July and October. In February, when winter games are usually held, Argentina has summer. In Ushuaia temperatures between 5 and 20 degrees Celsius prevail, in Buenos Aires rarely below 20 degrees Celsius.