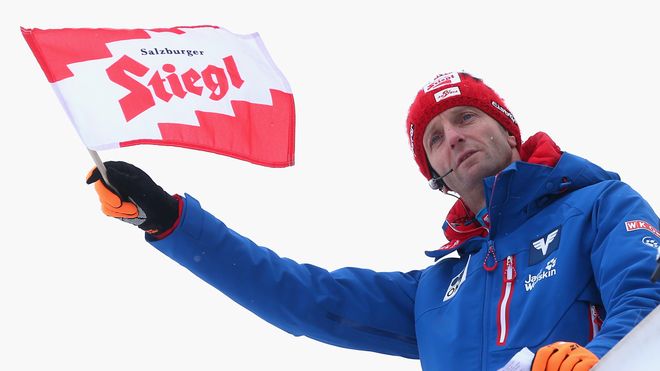 Heinz Kuttin withdraws his promise to train the French World Cup team. The Austrian is said to have an offer from another federation.

As reported by L’Equipe, the 49-year-old will not become coach after all, despite a verbal agreement.

“Everything was fine, we sent the contract home to him and waited to get it back signed. On Wednesday he called me and told me that he wasn’t coming,” said Jerome Laheurte, sports director of the French Ski Federation.

Kuttin has a different offer
Only on Monday the federation had announced the future cooperation with the former World Champion and Olympic bronze medallist. The reason for Kuttin’s short-term cancellation is said to be the offer of another ski association.

“He explained to me that he is sorry, but he cannot refuse the offer”, said Laheurte: “It was a shock, we are all humanly hurt and feel a little bit cheated”.