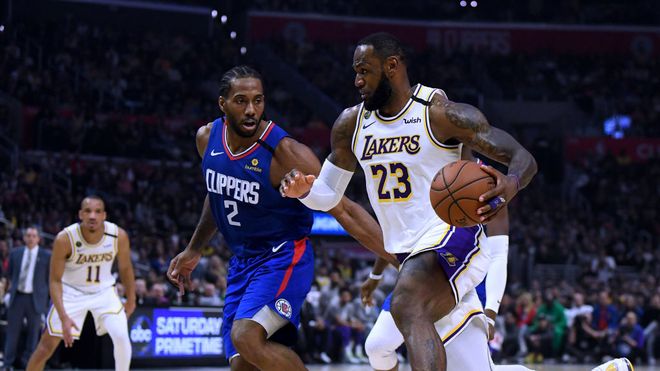 The NBA players’ union demands facts from the league regarding the continuation of the season. However, some details still need to be clarified.

Michele Roberts, managing director of the NBA players’ union, wants facts in the discussion about the possible continuation of the season in the league.

“My players need some certainty,” NBPA chief ESPN said, “everyone needs that.”

It is “now is the time” for it, said Roberts. Since the interruption in March, it has always been about “what if”. The NBA is working on plans to finish the season at Disney World in Orlando, Florida, starting at the end of July. Details have not yet been announced.

NBA stars want to play
According to Roberts, the pros are desperate to play. There have already been talks between the league and the union, but Roberts wants to get in touch with players from all 30 teams again. The main focus will be on security issues. Among other things also about what happens in case of an infection. The team owners are planning a virtual conference on this topic for Friday.

There is not to be a vote among the professionals on the strategy of the league. “If we thought we needed a vote, we would have one,” Roberts said. At present, he said, talks were the preferred method.