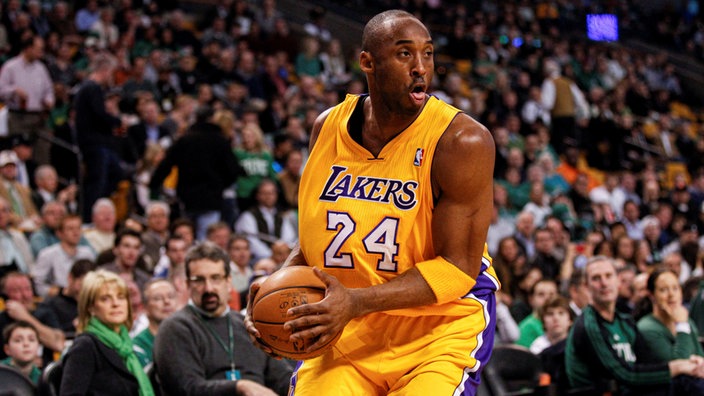 Due to the Corona pandemic, the induction of Kobe Bryant into the Hall of Fame is postponed. Besides the deceased superstar, other legends are honoured.

Basketball superstar Kobe Bryant, who died in a helicopter crash, will not be inducted into the Hall of Fame until next year due to the Corona Pandemic.

Several US media report this unanimously. According to these reports, the admission ceremony in Springfield, Massachusetts, which was originally planned for August 29, has been postponed to 2021 due to the current crisis.

Bryant is posthumously inducted into the Hall of Famer
“We are definitely cancelling,” Hall-of-Fame board member Jerry Colangelo told ESPN on Wednesday, “It will have to be the first quarter of next year. The board of directors will meet in a few weeks to review the options as to how, when and where this will take place.”

In early April, the panel had announced that Bryant would be posthumously inducted into the Hall of Fame.

In addition to the 18-time all-star Bryant (41), who was killed in a fatal accident on 26th January together with his daughter Gianna (13), other big names will also be appointed to the Hall of Fame in 2021. These include Tim Duncan, five times champion with the San Antonio Spurs, Kevin Garnett as well as Tamika Catchings, who became Olympic champion four times with the USA.