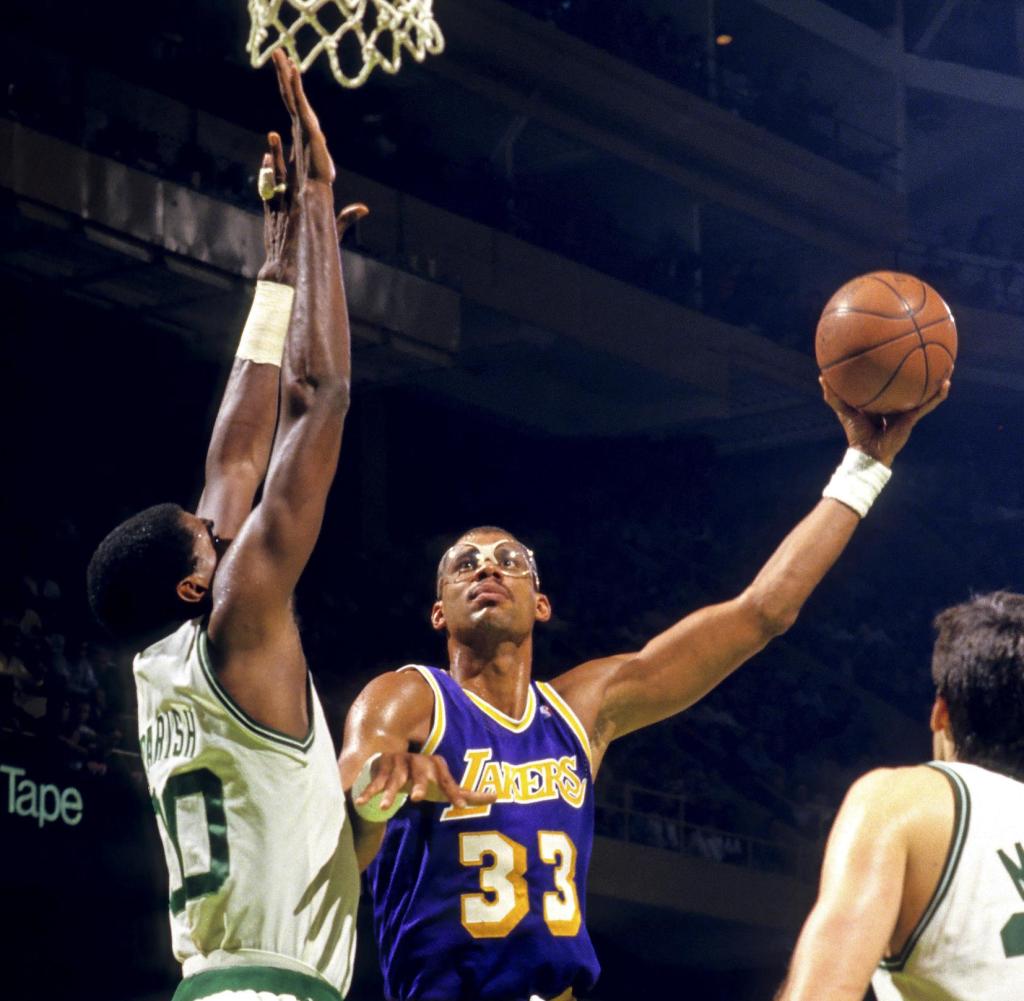 Kareem Abdul-Jabbar is shocked by the violent death of the African American George Floyd. The NBA legend living in fear criticizes Donald Trump.

In an article for the Los Angeles Times, the former Lakers pro lived up to his reputation as an activist and was shocked by the violent death of African-American George Floyd and the nationwide riots.

“I don’t want businesses looted or even buildings burned. But African Americans have been living in a burning building for many years, choking on smoke as the flames come closer and closer,” Abdul-Jabbar wrote.

According to the report, racism in the United States is like dust in the air: “It seems invisible – even if you choke on it – until you let the sun in.

Abdul-Jabbar criticizes Trump
For the 73-year-old, the current situation in his home country feels as if “the hunting season for blacks has begun. Any remaining doubt is erased by recent tweets from US President Donald Trump, who calls the protesters thugs and the looters fair game to be shot.

Abdul-Jabbar, who played in the NBA from 1969 to 1989, is one of the best players of all time. The NBA’s All-Time Scoring Leader first played for the Milwaukee Bucks and later for the Los Angeles Lakers.

Even before his NBA career, he was involved in the legendary 1968 Olympic boycott, which fought against the unequal treatment of African Americans in the United States. In recent years, he has become increasingly involved in the Black Lives Matter campaign.