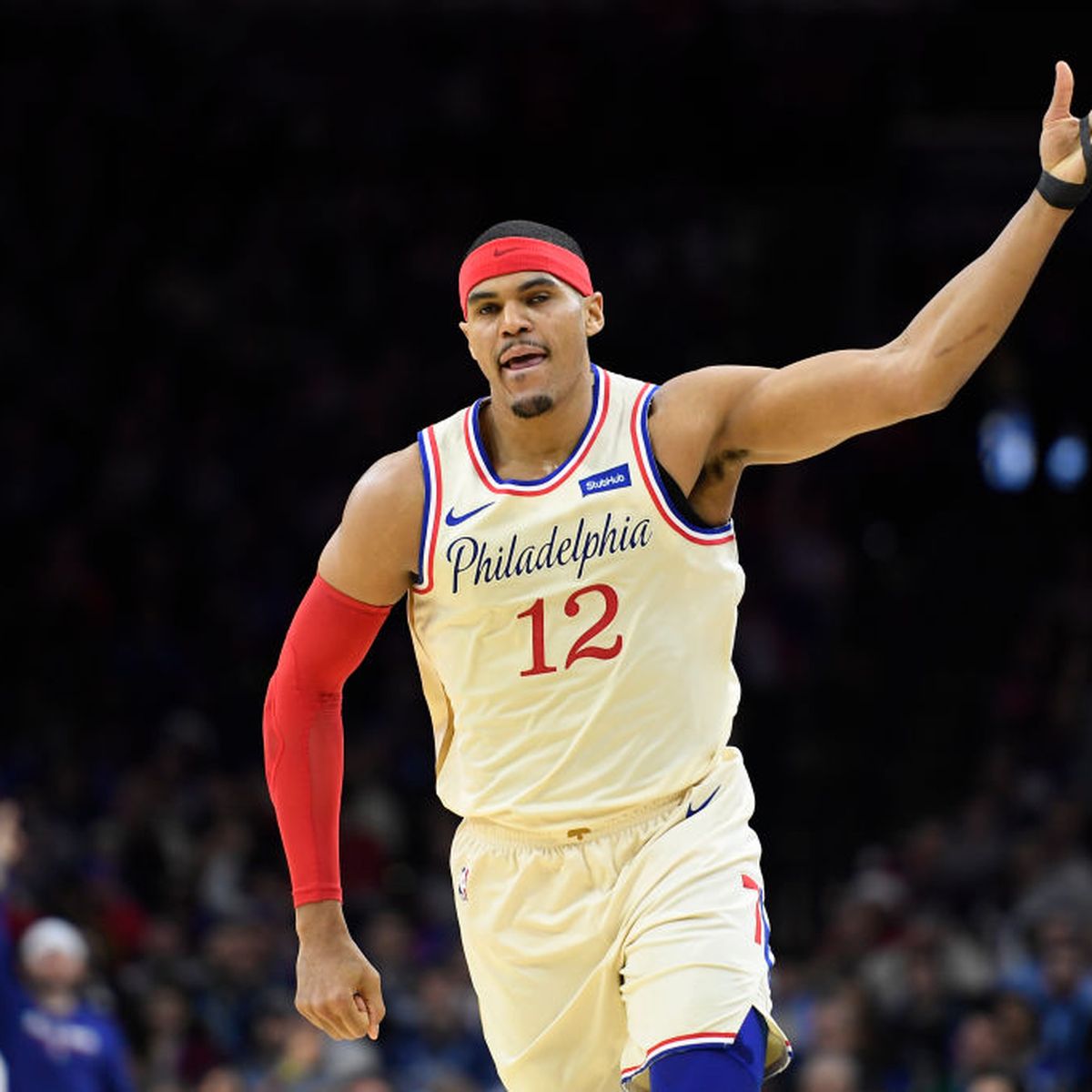 Tobias Harris accuses NFL star Odell Beckham Jr. after his tweet of not clearly taking sides after the violent death of George Floyd.

After the violent death of African-American George Floyd, not only people with dark skin colour demonstrate against racism. White people are also protesting against it.

But even among the dark-skinned sports stars in the USA there is partial disagreement about how to react to the act of the white policeman, who inflicted violence on Floyd for minutes before his death.

For this the wide receiver of the Cleveland Browns had to put up with harsh criticism from Tobias Harris.

“If you keep quiet, we don’t know which side you’re on. And if we don’t know that, one might think you’re on the other side,” the Philadelphia 76ers NBA star replied to Beckham by tweeting.

But Beckham himself cannot be accused of being indifferent to the issue. He had already expressed his dismay about Floyd’s death in several tweets.

Nevertheless, the quarrel reflects the discussion about the difficult topic.