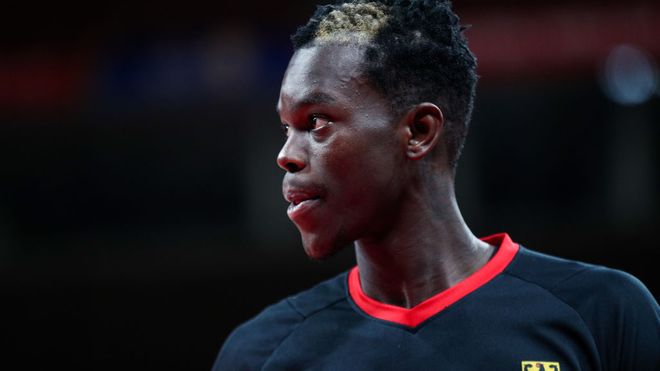 Dennis Schröder reports on his first experiences with racism – and sees a great role model function for athletes worldwide.

National player Dennis Schröder takes his social responsibility as an athlete particularly seriously in times of mass protests against racism and police violence.

“Athletes play a very important role in the fight against racism. Everyone has an influence on the world. If all sportsmen and sportswomen joined together and said, this way and that way we should proceed, it would definitely have a great effect”, Schröder told the Bild-Zeitung.

The death of the African-American George Floyd, brought about by police violence, had shocked Schröder. “What has happened in recent years is that many people are treating black people unfairly and using aggressive methods for no reason – that is shocking and sad. The community definitely has to do something about it,” said the professional from Oklahoma City Thunder.

“… why my skin is so dirty”
He himself was also confronted with racism as a young boy.

“In kindergarten there were already first situations where people asked me why my skin was so dirty. But as a child you are honest and don’t know anything about the situation. You can’t blame them for that at the time. They asked because they don’t know,” says Schröder: “But when you get older, it is an educational matter to tell them how it should be. I also had many situations where people called me names.

For Schröder and Oklahoma the season continues on July 31st. The NBA will continue the season, which was interrupted by the corona crisis, with 22 teams at Disney World in.