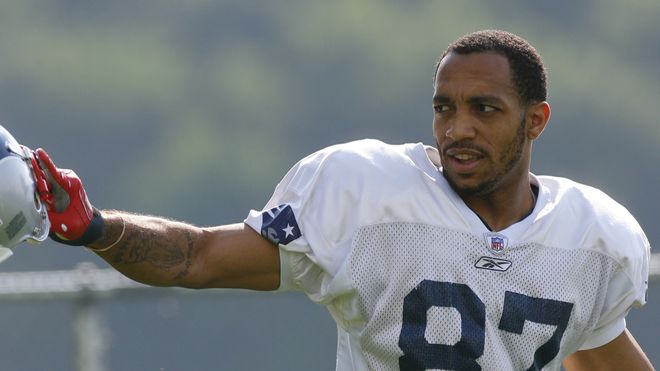 Donald “Reche” Caldwell was shot and killed in Florida He was 41 years old. In the NFL, he plays for the Chargers, the Patriots and the Redskins.

The former wide receiver, who played in the US league NFL for a total of six years for the San Diego Chargers (now Los Angeles Chargers), the New England Patriots and the Washington Redskins, turned 41 years old.

Tom Brady and Bill Belichick shaken
“We are deeply saddened by the death of former Patriots player Reche Caldwell. Our thoughts and prayers are for his family and friends,” the New England Patriots told Twitter. Caldwell’s college teams also condoled Florida Gators.

Long-time Patriots quarterback Tom Brady expressed his condolences in an Instagram story, posted a joint picture with Caldwell and expressed his wish to rest in peace. Patriots coach Bill Belichick also expressed his “dismay” at Caldwell’s death in a statement: “His faithful contribution to our team will be remembered.”

Deborah Caldwell had previously confirmed the death of her son to the gossip portal TMZ. The police told ESPN that there had been a murder, but did not give the name of the victim. The tragedy struck on Saturday.