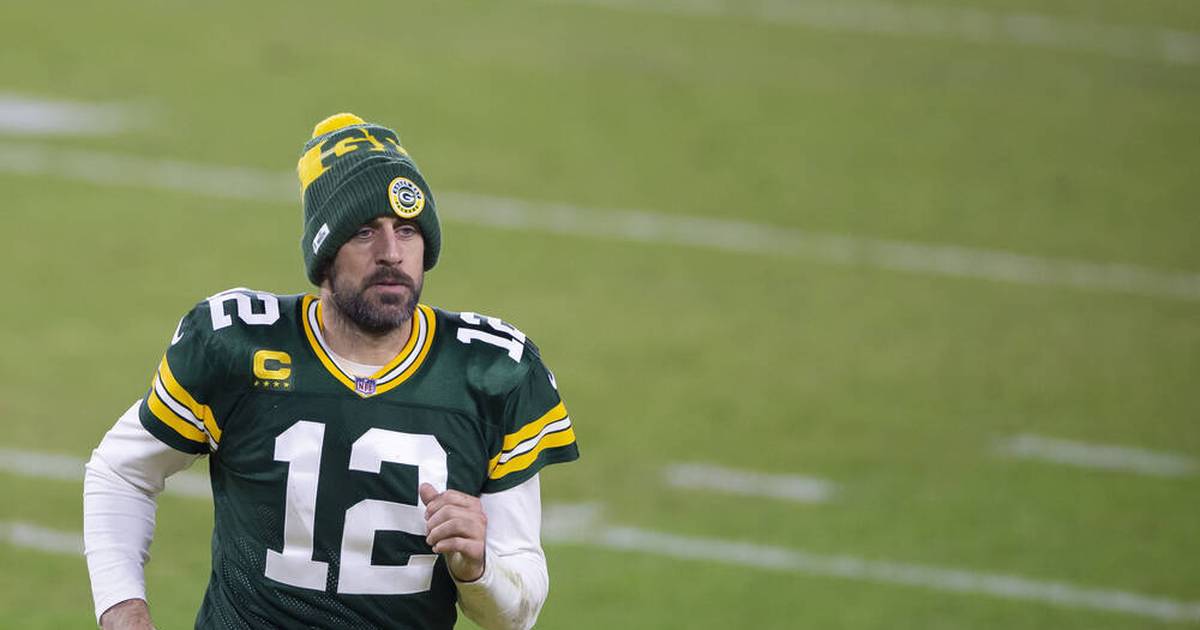 The Green Bay Packers just missed out on a spot in the Super Bowl. Now, with the departure of their star quarterback, the next setback could follow.

Will the Green Bay Packers lose their star quarterback after their NFC Championship game? (NFL Schedule)

Aaron Rodgers was asked about expiring player contracts after the 26-31 loss to the Tampa Bay Buccaneers and also commented on his own future.

Aaron Rodgers: Future with Green Bay Packers uncertain
While he has formed special bonds with numerous players, “the future of some guys is uncertain,” Rodgers said at the postgame press conference, adding, “Mine, too.”

Asked what’s next after the defeat, the 37-year-old replied, “I don’t know, I really don’t know.” He said he needs to “just take some time off to clear my head and see where we go from here.”

The Packers may have drafted a potential replacement in Jordan Love in the 2020 draft, but Head Coach Matt LaFleur still wants his captain to stay on board: “I fervently hope he comes back.”