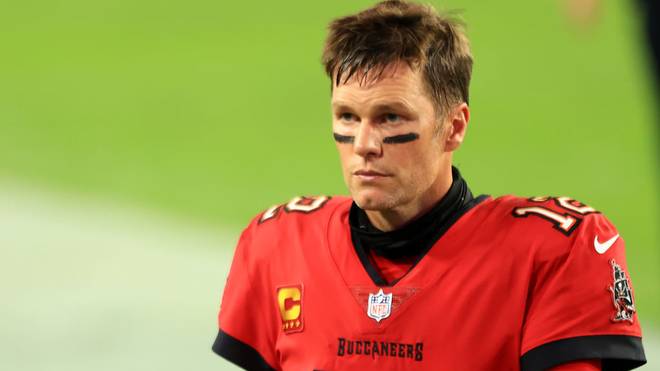 The police surprised a burglar in a villa owned by Tom Brady. The officers meet the intruder on a sofa in the basement.

A burglar has apparently made himself comfortable in a villa owned by Tom Brady.

According to an AP statement, police in Brookline, Massachusetts, near Boston surprised the intruder at the NFL star’s estate. The officers found the 34-year-old homeless man on a couch in the basement.

A security company had alerted the police after the cameras showed a person gaining access to the vacant Brady estate.

The former quarterback of the New England Patriots moved to Florida with his family after joining the Tampa Bay Buccaneers.