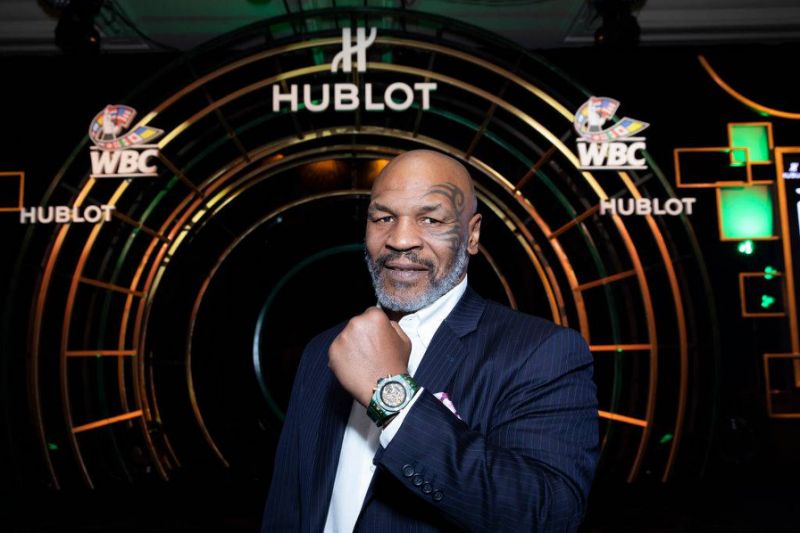 Tyson Fury talks about the rumors of a fight against Mike Tyson. Both fighters apparently even had telephone contact.

Mike Tyson already announced several weeks ago that he wants to get back into the ring for a good cause.

Last week, he underlined this with a training video that shows him in excellent condition. Now Tyson Fury has a word about an alleged fight offer from Mike Tyson.

“Whoever offered Mike that comeback money offered us peanuts,” Fury said in the Mirror.

Both boxers even had telephone contact, as Fury explains: “His people contacted me, Mike and I talked on the phone, it was all real, but it never happened. They offered us peanuts. Mike said $500 million, but what came back on paper was a joke, it was crazy.”

The two heavyweights were supposed to meet in July, but due to the Corona pandemic the fight has been postponed to autumn 2020. Macau, Australia and Las Vegas are being considered as possible venues.