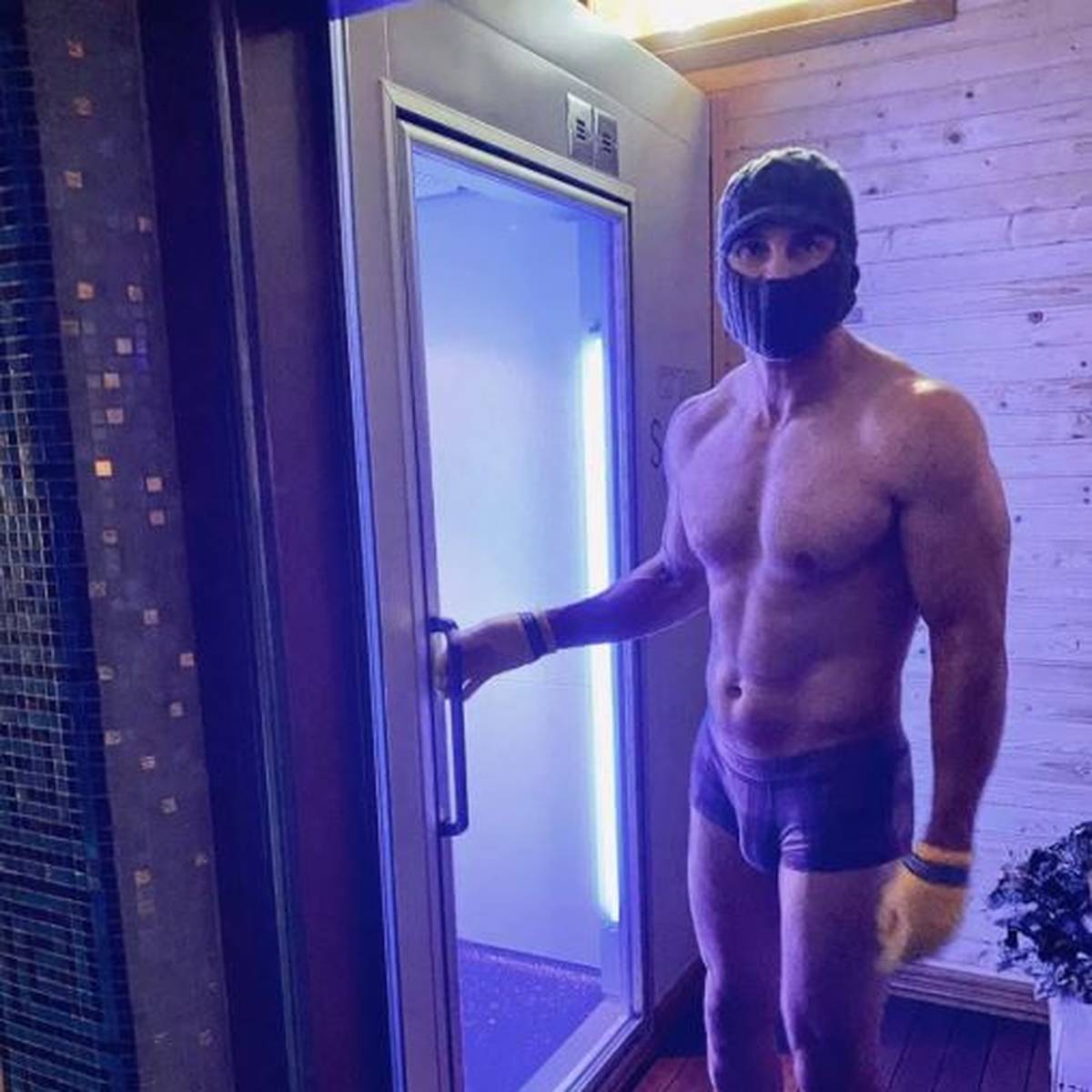 Ex-World Champion Wladimir Klitschko climbs into a cold chamber and impresses with his physicality. The boxing fans react – and fuel rumours of a ring return.

In view of these pictures, fans are even speculating about a possible comeback:

On Instagram, Wladimir Klitschko has inspired the boxing community with the fact that he is still in top physical shape at the age of 44.

In a post, the former heavyweight world champion showed himself entering a cold chamber with his upper body free. It is clearly visible how muscular Klitschko’s shoulders, arms, chest and stomach still are.

“I was told I was cold-blooded – today that’s true,” said “Dr. Steelhammer”, who is dressed only in a balaclava, gloves, pants and socks, describing the motif.

Klitschko gets Holyfield in shape
In his Instagram story, Klitschko, who ended his career three years ago, then gave fans further insights with a photo of the ice-cold chamber and videos of him shadowboxing and freezing his breath in temperatures around minus 110 Celsius.

“Like a 25-year-old boxer. Great. Respect,” commented one user – while another said: “In this picture you look like a bodybuilder, an amazing shape at your age and a great inspiration to me.

Some already fired the hope of a comeback: “Looks like you’ll be able to fight tomorrow.”

It’s worth mentioning in that context at least: Most recently, the Ukrainian had worked with former champion Evander Holyfield to get the 57-year-old back in shape for a possible return to the ring against Mike Tyson.

Holyfield and Tyson, who only recently presented their physical class in videos, fired up rumours of a comeback – as Klitschko is now doing.

Fans dream of a rematch against Fury
Klitschko had officially hung up his gloves in 2017 after losing to Anthony Joshua at the age of 41. Two years earlier he lost to Tyson Fury, against whom many fans still wish for a rematch.

All in all Klitschko looks back on a 21-year career. After his professional debut in 1996, he won 64 of his 69 fights and is considered one of the greatest heavyweights of all time because he held a World Championship title for 12 years.