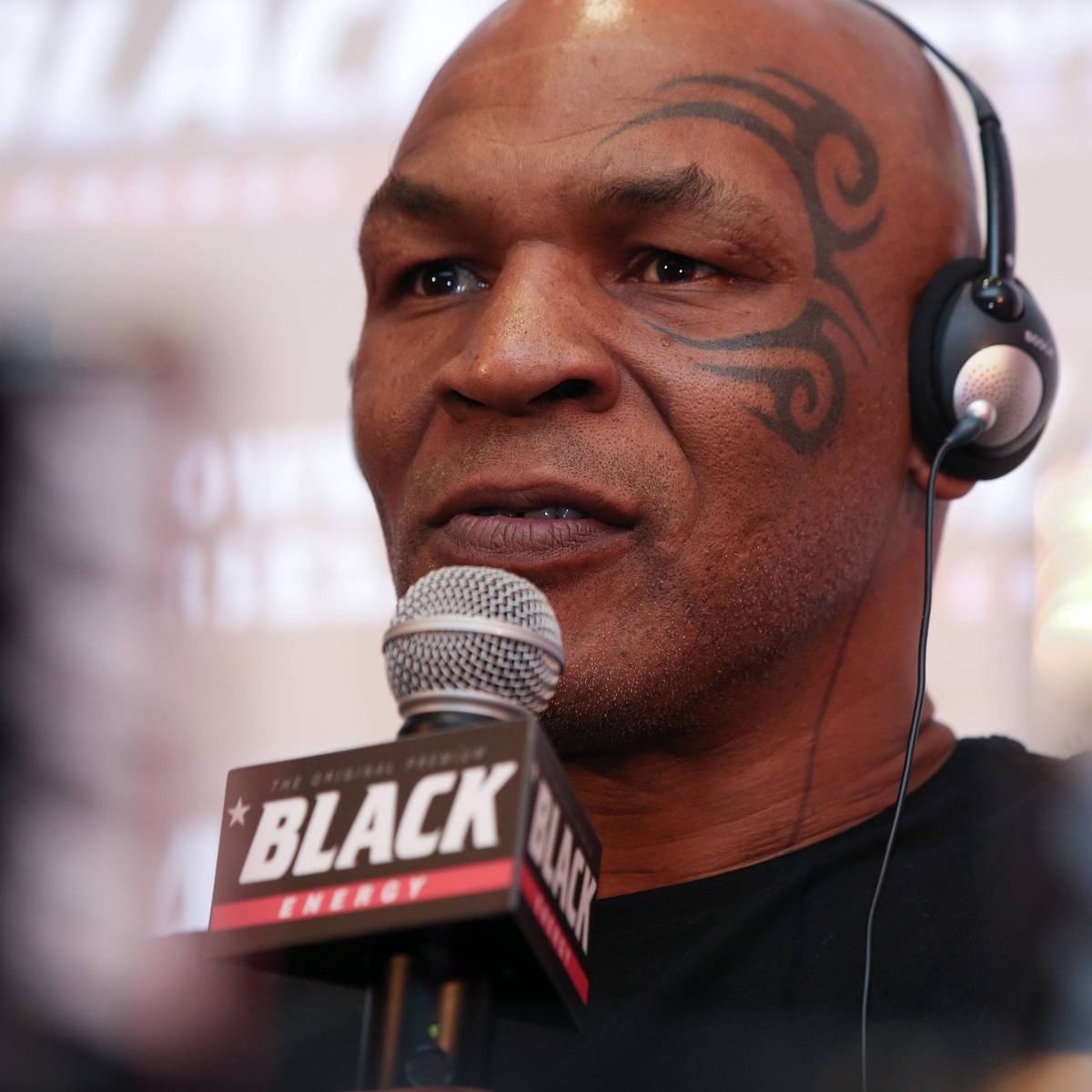 Hammer news from the world of boxing. Superstar Mike Tyson is making his comeback and has already dated a fight against an ex-world champion.

The former world champion Mike Tyson returns to the boxing ring for an exhibition fight at the age of 54.

The heavyweight announced on Thursday that he will fight his 51-year-old fellow countryman Roy Jones Jr. in Los Angeles on September 12. “It will be simply incredible,” said Tyson.

According to unanimous media reports, the fight is to last eight rounds and be broadcast on the Triller social media platform. As the US online portal tmz.com reports, top musicians such as Pitpull, The Weeknd and Lil Wayne will appear before and after the fight.

In addition, the two opponents will be accompanied by camera teams during their preparations, and a ten-part documentary will be produced from the collected material.

Tyson out of the ring since 2005
Tyson fought his last match to date on 11 June 2005, when he resigned after a crushing knockout defeat to Irish Kevin McBride. The American had already fueled rumours of a return to the ring with numerous training videos in recent weeks, including speculation about a show fight against his eternal rival Evander Holyfield.

Now he made his “short comeback” official – even if it will not come to the duel with Holyfield that many boxing fans had hoped for.

Horror violets on Fight Island
Tyson has to postpone comeback