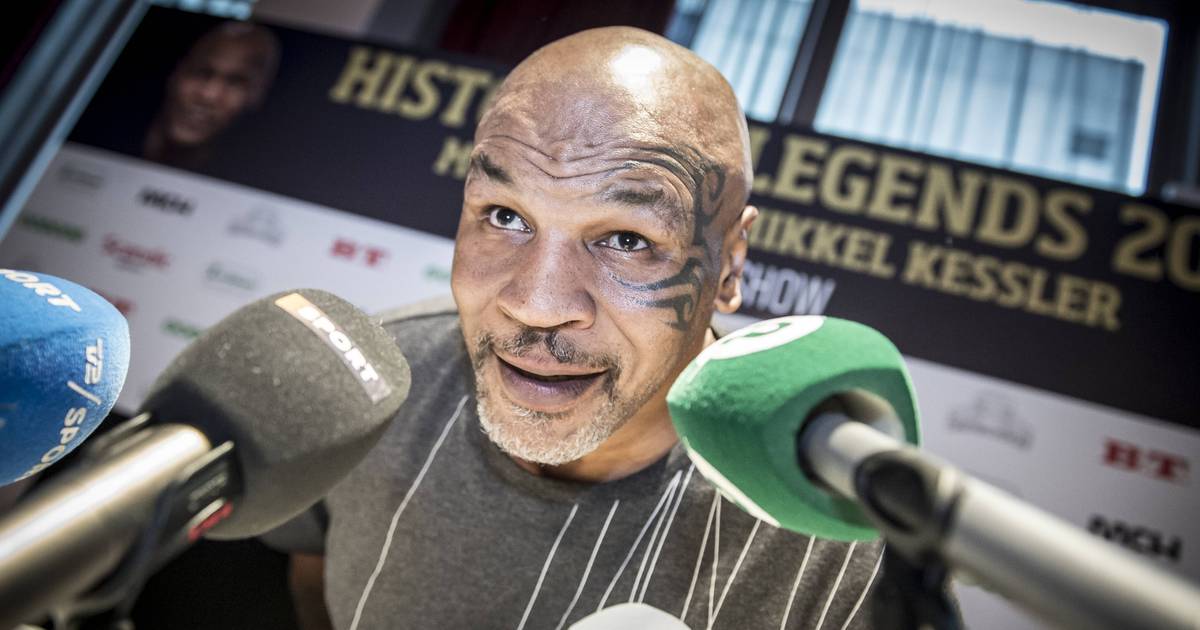 The show fight of former boxing world champion Mike Tyson has been postponed to November 28. The heavyweight made the announcement on Tuesday. Originally, the 54-year-old Tyson had planned to fight his three-year younger fellow countryman Roy Jones jr. on September 12 in Los Angeles.

“The new date will allow more people to see the biggest comeback in boxing history,” Tyson told the Internet portal TMZ in a statement. Tyson fought his last fight so far on 11 June 2005, after a crushing knockout defeat to the Irishman Kevin McBride he announced his resignation at that time.

The show fight is to last eight rounds. The fight will be fought with heavier and more padded gloves than usual to reduce the health risk. In addition, the two opponents will be accompanied by camera teams during their preparation. The collected material will be used to produce a ten-part documentary.