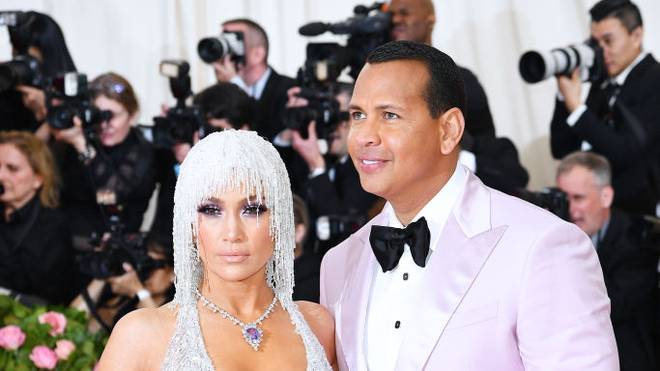 Real estate mogul Kurt Rappaport is now also involved in the takeover battle for the New York Mets – and could outdo Jennifer Lopez and Alex Rodriguez.

It’s a takeover battle for one of the biggest names in US sports – and now another bidder has unexpectedly appeared.

The highly coveted New York Mets are also on the radar of Kurt Rappaport, according to a report in the New York Post.

According to the report, the 49-year-old real estate mogul from Los Angeles is trying to convince the MLB franchise around majority shareholder Jeff Wilpon, which was recently valued at around two billion dollars, to sell.

However, the extent to which this large sum will actually become an issue between the negotiating parties is questionable in the wake of the Corona pandemic and the possible aftermath on financial strength in professional sport.

JLo and A-Rod also offer
With the unknown bid from Rappaport, who made his fortune as a real estate agent for Hollywood stars, including selling his own villa in Beverly Hills for 32.5 million dollars to Tom Cruise and Katie Holmes in 2008, the number of bidders for the franchise is said to have increased to four.

In addition to Rappaport, whose private assets are comparatively modest at around 350 million dollars, the private equity billionaires Josh Harris and David Blitzer, the British billionaire brothers Simon and David Reuben are also to be involved – and last but not least the glamour duo around singer Jennifer Lopez and ex-MLB megastar Alex Rodriguez (with the New York Yankees World Series winners in 2009).

Skepticism about the takeover sum of two billion
Hedge fund billionaire Steve Cohen, on the other hand, minority owner of the Mets with eight percent of the shares, is not supposed to be actively bidding, although according to the report this is not a preliminary decision.

“Steve Cohen still wants the Mets,” the New York Post quotes one source as saying, “And he usually gets what he wants.”

Meanwhile, Harris and Blitzer are being told to stick with a $1.4 billion offer. Reports that Rodriguez and Lopez are willing to meet a two billion dollar offer, however, have met with disbelief from insiders. “I’d be shocked if somebody offered $2 billion,” one of them is said to have said.