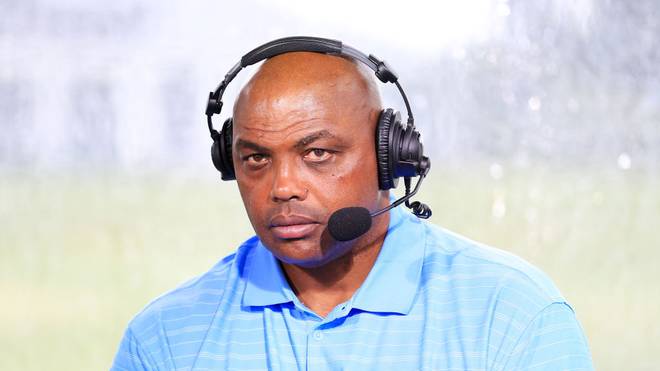 Charles Barkley has spoken out in the dispute over the role of sport in the debate on racism. He demands that the debate be brought back to the essentials.

Last week, the NBA and the players’ union NBPA announced that players could use anti-racism slogans when restarting the league.

For Hall-of-Famer Charles Barkley, however, these gestures miss the point.

Barkley: “Missing the point”
During a guest appearance on CNBC television, Barkley called the whole discussion about which athlete would make a mark with which action a “circus”.

“Instead of talking about racial equality, racial justice and economic justice, we spend all our time thinking about who is kneeling and who is not, or what is said on jerseys. I think we are missing the point,” said the 57-year-old.

The real “purpose would be defeated” if the discussions were to continue on this scale.

In addition, Barkley calls for concrete reforms to counteract the problems in society: “We need a police reform, a prison reform. These are the number one and number two things to focus on. We need good police officers out there. I’m worried that this is turning into a circus instead of trying to create something good.”

Charles Barkley played in the NBA from 1984 to 2000 and is one of the 50 best basketball players in history. He currently works as an analyst for Turner Sports.