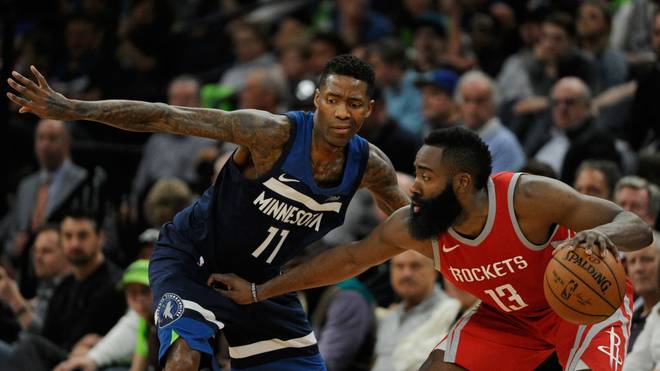 The Brooklyn Nets have suffered numerous losses for the NBA restart, but now they appear to be signing a record holder for the Orlando tournament.

The Brooklyn Nets have apparently reacted to the numerous retirements before the planned NBA restart on July 31.

According to several US media reports, the Nets have secured the services of Jamal Crawford. The 40-year-old was still without a team this season and played for the Phoenix Suns last season. There he scored 51 points in his last game, making him the oldest player to break the 50-point mark in a single game, according to ESPN.

According to The Athletic, the Nets are looking to sign another player, Michael Beasley. A final agreement is still pending.

Previously Brooklyn had suffered a real blood-letting for the tournament in Orlando. After the cancellations of their two superstars Kevin Durant and Kyrie Irving were already confirmed, Spencer Dinwiddie, DeAndre Jordan and Taurean Prince also cancelled. The trio tested positive for COVID-19.

The team from New York is still fighting for a playoff place in the east. They are currently in eighth place, a better starting position than the Washington Wizards, who also have to do without several players.