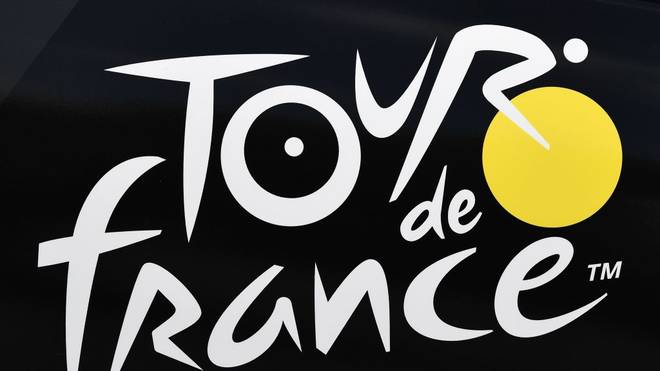 Since the start of the tour in Copenhagen is postponed to 2022, the “Big Loop” will start this year in Brest. This will be followed by further stages in Brittany.

The Tour de France will start in Brest in 2021. As the organizers announced on Monday, there will be four stages in Brittany. Further route details are to follow at the presentation of the Tour de France in Paris on 29 October.

The originally planned launch in Copenhagen had been postponed to 2022. This is to avoid overlapping with the European Football Championship, for which the Danish capital is one of the venues. Due to the postponement of the Olympic Games, the start of the tour, which was planned for July 2, has been brought forward to June 26. A European Championship game is also to take place in Copenhagen that weekend.