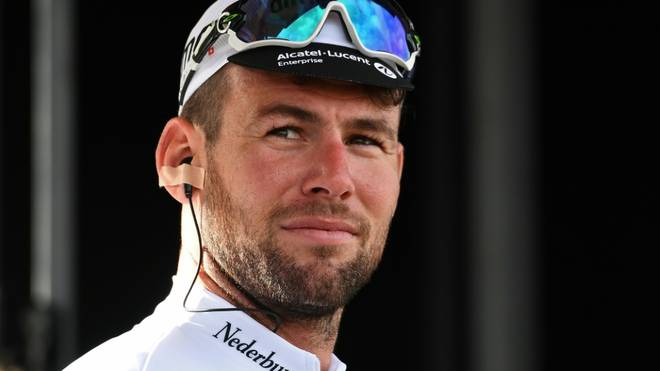 Mark Cavendish has found a team for the coming season. The British sprinter is switching to a former racing team.

The British sprinter star Mark Cavendish joins the Deceuninck-Quick Step cycling team again. As the team announced on Saturday, the 35-year-old will ride for the Belgians again in the 2021 season.

The 2011 Road World Champion was last under contract with Bahrain-McLaren.

He is looking forward to the new team, said Cavendish, who was already part of Quick Step between 2013 and 2015. It has been “one of the most successful times in his career”, “an era I am very proud of.

As a professional, he celebrated 30 stage victories in the Tour de France, among others, and did not participate for Bahrain-McLaren this year. So far he has 48 stage wins in the Grand Tours.

Extreme conversion of a cycling hero