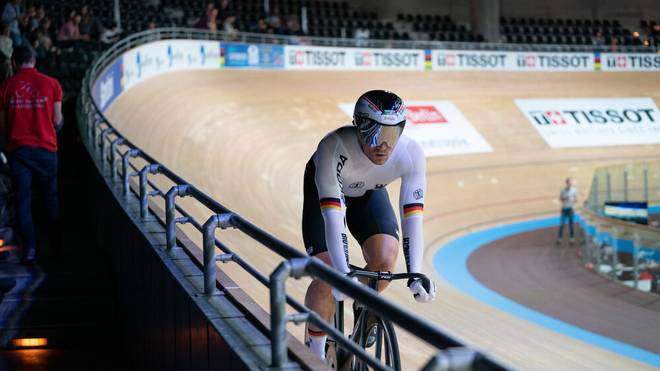 this time in the Keirin – and this as a German lone fighter after the cancellation of the federation.

After his success in the sprint, lone fighter Maximilian Levy won the gold medal in the Keirin at the European Track Cycling Championships in Plovdiv/Bulgaria.

In the final on Saturday, the 33-year-old, who had also secured the European Championship title in the Keirin in 2013 and 2017, prevailed over Denis Dmitriev (Russia) and Sotirios Bretas (Greece).

On Friday Levy had won the title in the sprint for the first time. In the final he also relegated former World Champion and Olympic bronze medallist Dmitriev to second place.

“I’m speechless how well it all worked out,” said Levy, who had also dominated the semi-finals: “Secretly I had hoped for it, but I couldn’t count on it. Now I just feel great.

Curious: The German Cyclists’ Association (BDR) had withdrawn its entire European Championship team due to Corona concerns. Levy, a three-time Olympic medal winner, did not see this, however, and in agreement with the federation, he is riding in the risk area on his own account.

For a “hefty surcharge” he had to rebook his flight via Warsaw to Sofia. For the last 150 km he drove his two high-tech bikes and his roll in dented boxes in a leased minibus.