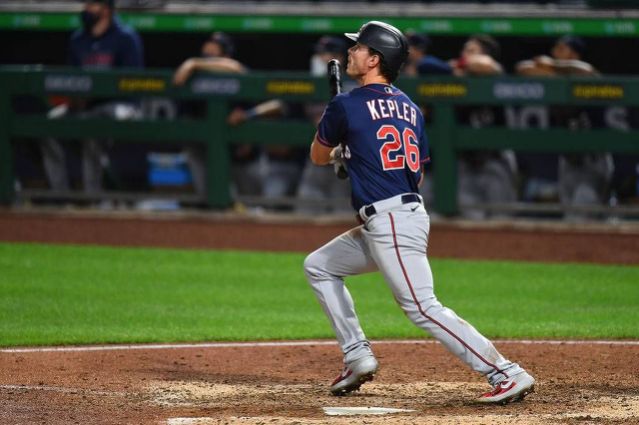 Max Kepler is known for his power in the whole MLB since last season. Now the German baseball star is cracking an impressive home run mark.

Max Kepler hit his 100th home run in the MLB when his Minnesota Twins beat the Chicago Cubs 4-0.

At 2-0 in the upper half of the seventh inning – team-mate Marwin Gonzales was on second base – the German drove a pitch from Yu Darvish to the stands and thus established the final score.

For Kepler it was the eighth home run this season. With two more hits, the rightfielder became the best hitter of the game.

“A great milestone for me. I never thought that a boy from Germany could make it,” said the 27-year-old, who is the first player born in Europe to break this mark.

Kepler threatens playoff duel with New York Yankees
The win pushed the Twins up to fourth place in the American League. The day before the team from Minnesota had already made the play-off move clear.

In the first round of the playoffs, Minnesota is threatened with another clash with the currently fifth-placed New York Yankees. Last year, the Twins did not achieve a single victory in the playoffs against the record champion (0:3).