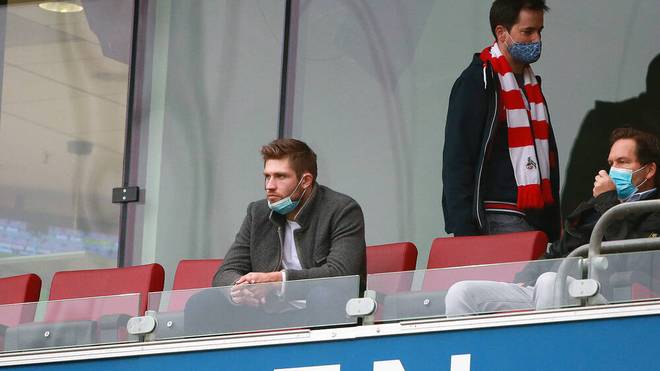 Tim Stützle is the number 3 in the NHL draft and draws level with MVP Leon Draisaitl. He thinks that this is “huge” for German ice hockey.

Germany’s ice hockey star Leon Draisaitl is happy for Tim Stützle, who has just been drafted into the NHL.

“I am in contact with the Timmi. I called him yesterday and wished him good luck”, said Draisaitl on Wednesday in Cologne: “For German ice hockey this is of course huge”. The 18-year-old Stützle had been drawn third in the first round of the NHL draft by the Ottawa Senators that night.

For the reigning MVP Draisaitl, this may have brought back memories of his own draft, as he had been picked in the same position by the Edmonton Oilers in 2014. “It is simply a special day,” said the 24-year-old.

In addition to Stützle, who most recently ran for the Adler Mannheim, Lukas Reichel (Eisbären Berlin) was also selected by the Chicago Blackhawks in the first round at number 17.