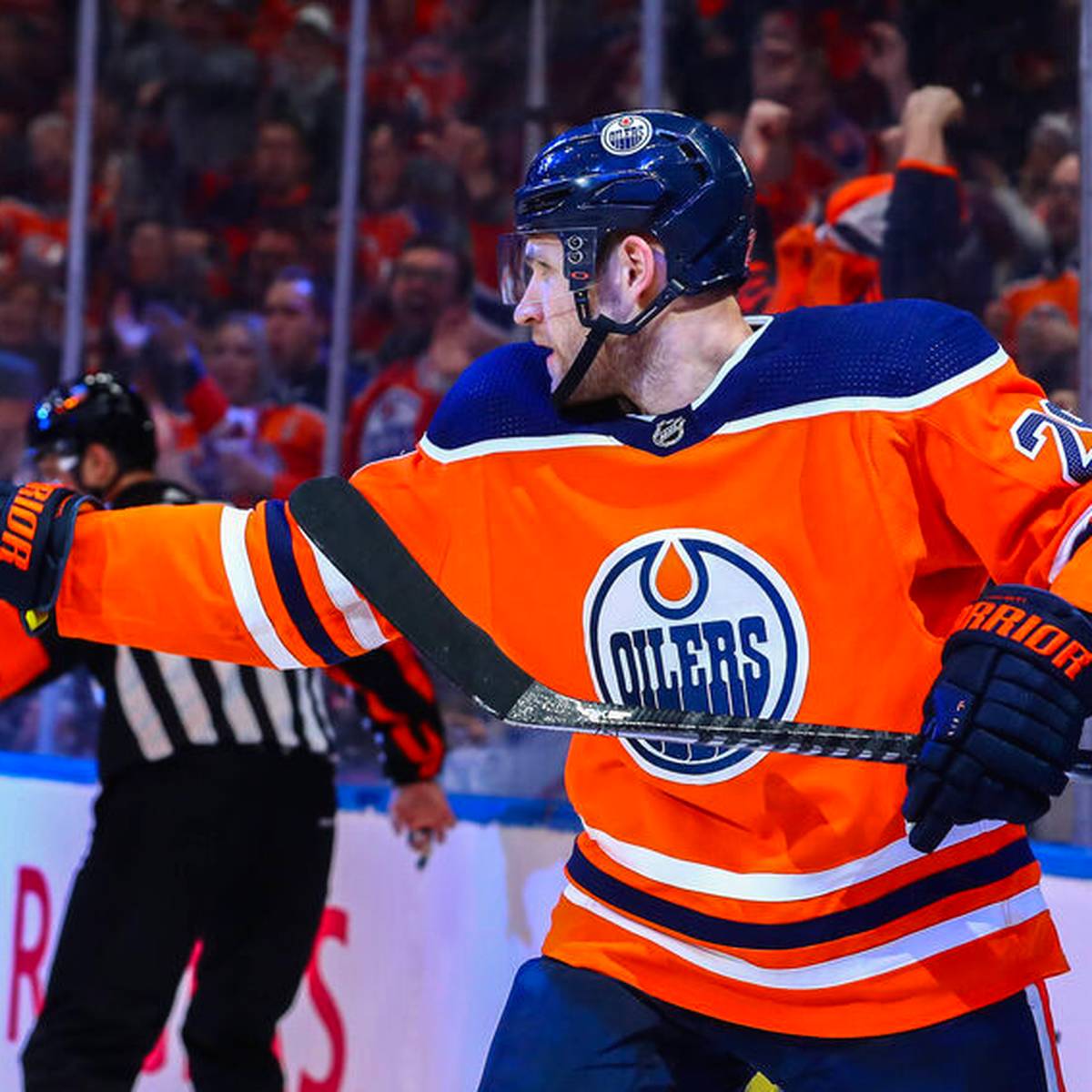 Leon Draisaitl is happy about the congratulations of NBA legend Dirk Nowitzki after his election as MVP. The NHL professional raves about the ex-player of the Mavericks.

“I’m terrible at basketball,” the German international from the Edmonton Oilers said on club TV after his freestyle as the best player in the NHL professional ice hockey league, “you can’t be top in everything.

That’s why he prefers not to try out difficult throws on the basket in the first place. “I would probably break my ankles in the process,” explained Draisaitl. His qualities in soccer, on the other hand, are “okay”.

Draisaitl about Nowitzki: “Phenomenal Type
After his election as most valuable NHL player, the 24-year-old received many congratulations – also from Nowitzki. “He was one of the first to come forward,” said Draisaitl: “He is a phenomenal guy, so modest, so down-to-earth. It’s great to receive the recognition of such a legend.”

The Würzburg native was always a role model for the Cologne native, Draisaitl emphasized this again: “I wanted to be like him. I wanted to achieve what he had achieved. And that is difficult. If I were to achieve half of that, I would be a very happy man.”

He said he met the 2011 NBA champion “for the first time at a charity soccer game. Neither of us were very talented.”