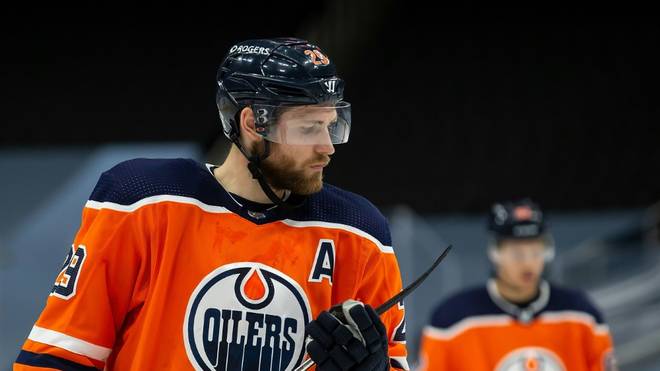 Leon Draisaitl shoots the Edmonton Oilers to victory with the last action. In addition to his third goal of the season, the German also provides an assist.

Ice hockey star Leon Draisaitl has led his Edmonton Oilers to victory in the North American professional league NHL with a “buzzer beater” in literally the last second.

Germany’s Sportsman of the Year scored 0.7 seconds before the final siren in a 4-3 win over the Winnipeg Jets. It was the latest game-winning goal in regulation time in Edmonton’s club history.

Leon Draisaitl with a goal and an assist
It was only the third win in the seventh game for the Oilers. Draisaitl, who not only scored his third goal of the season but also had an assist, was on the ice for 21:43 minutes, while teammate Dominik Kahun played 14:05 minutes. Star player Connor McDavid set up three goals.

Kahun changes to Draisaitl’s side