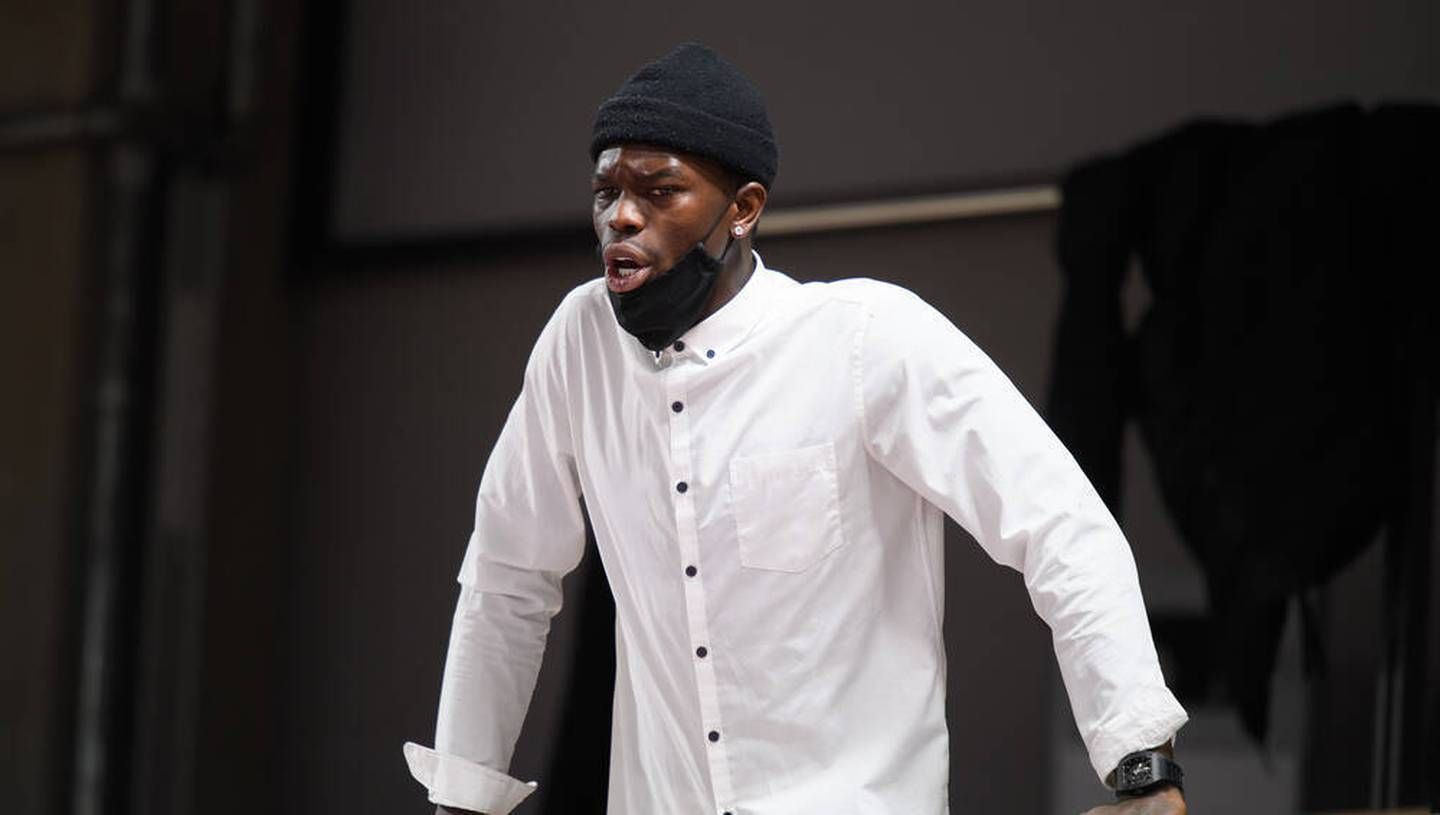 Dennis Schröder is new to the Los Angeles Lakers. But the German national player takes a lot on himself and even makes a demand.

Dennis Schröder has set himself some ambitious goals for the Los Angeles Lakers.

The German national player does not want to be a sixth man for his new team, as he was before with the Oklahoma City Thunder, but a starter. “That was a condition for me,” the point guard made clear in an interview with the Hamburger Morgenpost.

He continues: “Gathering experience in Oklahoma for a year or two and then being back on the field from the very beginning – that was always the plan. That is what I have worked for. And the Lakers know what they have in me. I always give my all – whether I play in blue or purple-yellow, it doesn’t matter.”

The 27-year-old plays alongside superstar LeBron James in the championship. But Schröder does not want to be put off by this. “I’m not afraid anymore, and neither is the pressure. That’s over after eight years in the league. I’m looking forward to LeBron and the others, wanting to improve the team, whether on defense or offense,” said the Braunschweig native.

Schröder: Nowitzki has helped me so much

He had copied something from every great player, Schröder continued, naming Russell Westbrook, Paul George and Chris Paul. “James is playing in his 18th year and has improved steadily. I am sure that through him I can take the next step in my career.”

In Los Angeles, the goal for the season is clearly defined: Defending the title! Schröder, on the other hand, does not want to commit himself yet. “I’m a hard worker and like to see how the season turns out. But of course: For the Lakers there is only the title. Internally, of course, we talk about it. We definitely want to play for the championship.”

On his way to success, the Lakers professional received support from one of the greatest NBA legends of all – Dirk Nowitzki. Schröder expressed his gratitude: “He helped me so much, was always there for me and available. The contact has become less, but when I am in Dallas, I will see you”.