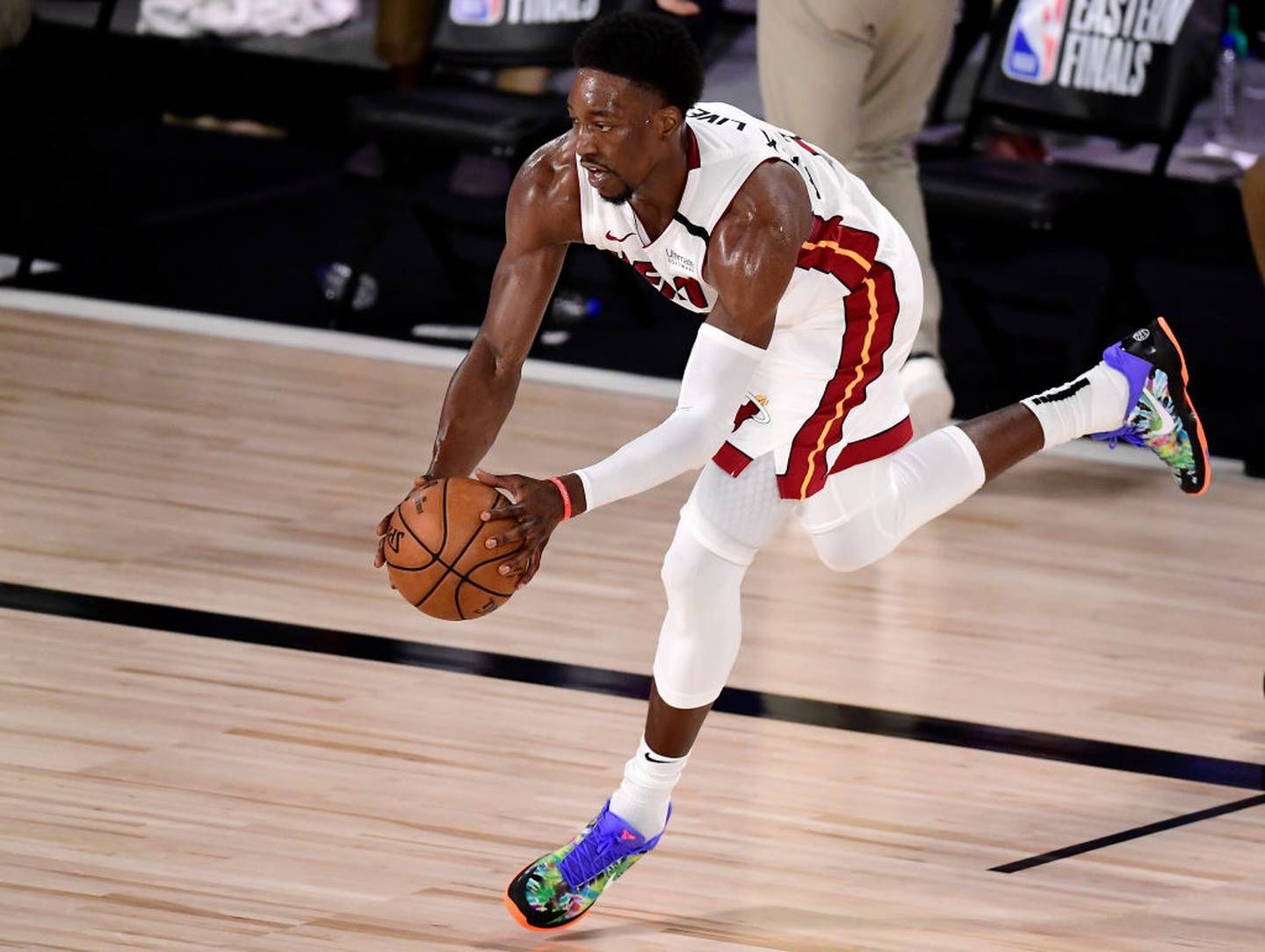 In the NBA, the events are in full swing. Superstars demand their farewell, title contenders strengthen themselves with stars. Trades and rumors in the TICKER.

A good month before the start of the new season on December 22, the NBA is in full swing.

Superstars such as James Harden and Russell Westbrook are demanding their farewell, while other title contenders such as the Milwaukee Bucks and defending champions Los Angeles Lakers continue to strengthen their team.

Bam Adebayo will sign a maximum extension of his contract at the Miami Heat. This was announced by his consultant ESPN’s Zach Lowe.

The Big Man is tied to the franchise for five years and could, thanks to special clauses, collect a crazy sum of 195 million dollars. However, the contract will only be signed after Adebayo has undergone a medical examination, which will probably happen in the next few days.

In terms of total value, it will be the highest dated contract in the history of Heat, exceeding Jimmy Butler’s $141 million deal from the last off-season.

“This is another challenge that I am happy to take on. All I care about is helping this team win. If my individual awards help, I’m sure I’ll be there,” said Adebayo.

The 23-year-old played the best season of his career: He averaged 15.2 points, 10.2 rebounds and 5.1 assists in the playoffs and was voted All-Star for the first time. Only one other player in the NBA managed such numbers, namely Giannis Antetokounmpo of the Milwaukee Bucks.

And until Adebayo, no player in the history of the Heat could ever finish a season with these figures in all three categories.

After the sign-and-trade with the Milwaukee Bucks has failed, Free Agent Bogdan Bogdanovic signs with the Atlanta Hawks.

The franchise announced this on Tuesday evening. The announcement came after the Kings refused to accept the Hawks’ four-year offer of 72 million US dollars for Bogdanovic.

Bogdanovic said goodbye via Twitter and thanked the Hawks “for receiving me with so much love to start my NBA career.

He continued: “Thank you for allowing me to be myself and giving me the opportunity to follow my dreams. Thanks to the fans and the city who welcomed me and supported me all the time”.

Blockbuster trade around Harden?
Schröder with demand on Lakers