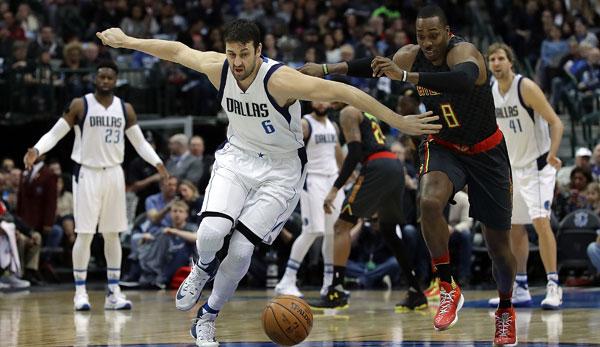 The Los Angeles Lakers have secured the services of Andrew Bogut.According to his advisor, the center signed a one-year contract for the minimum.

Bogut’s advisor David Bauman announced the deal via Twitter.Accordingly, the Australian signed for a year at the veteran minimum of $2.3 million.

ESPN says the deal is not completely guaranteed.This seems to be sensible from the Lakers’ point of view, as the Australian has an enormously long injury history.Especially this season things were bitter for the center.At first he was traded to the Sixers by the Mavericks and agreed with them on a buyout.He then signed a contract with the Cavaliers – and broke his shinbone on his debut in the new jersey in February.

But now he has been restored and can probably get back on board for the training camp start of the Lakers.The 32-year-old is likely to act as a banker and backup of Brook Lopez, who is also new to Tinseltown.Bogut’s career average is 10 points and 8.9 rebounds on average.