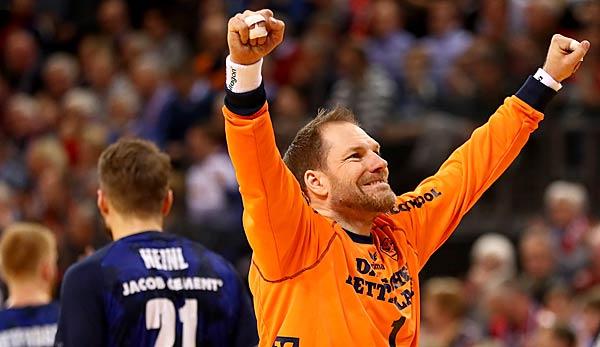 Bundesliga club SG Flensburg-Handewitt has successfully completed the Champions League group stage. On the 14th. The winner of the 2014 royal class at the Danish champion Aalborg Handball celebrated his seventh victory with 31:24 (15:11) and finished third in Group B with 18:10 points.

In the round of sixteen, coach Maik Machulla’s team will face Swedish champions IFK Kristianstad, who improved from eighth to sixth place in parallel group A.

The German champion Rhein-Neckar Löwen finished the group stage on Saturday with a draw. Coach Nikolaj Jacobsen’s side broke away from the French surprise team HBC Nantes with 30:30 (13:15). Even before the match, it had already become clear that the lions would finish Group A in fourth place.

In the round of the last sixteen, the Mannheimers may face the league rivals THW Kiel, who had won the match back then, as in the previous year.

The North Germans would fall back to fifth place in Group B at PSG Handball on a defeat in Paris on Sunday evening, which would lead to a renewed duel with the lions. The Polish club KS Vive Targi Kielce would have to face the German championship winner if the THW were to win a point.