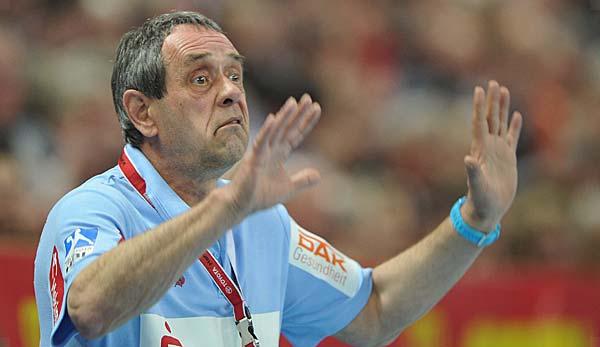 Frisch Auf Göppingen qualified early for the quarter-finals as the winner of Group C in the men’s EHF Cup.

The first German European Cup winner celebrated his fifth victory in the fifth match of the Croatian runners-up RK Nexe with 27:24 (15:8) and is thus also in a defeat at the group finale on Saturday (31 March). March) against the Slovenian representative RD Koper.

With Göppingen’s entry into the quarter-finals, the Bundesliga trio in the “Little European Cup” will end the preliminary round without a loss. Independent of his already established success in Group A as host of the final round, SC Magdeburg has already been determined as a “Final Four” participant, while former club world champion Füchse Berlin has also secured himself a place in Group B in the round of the best eight.