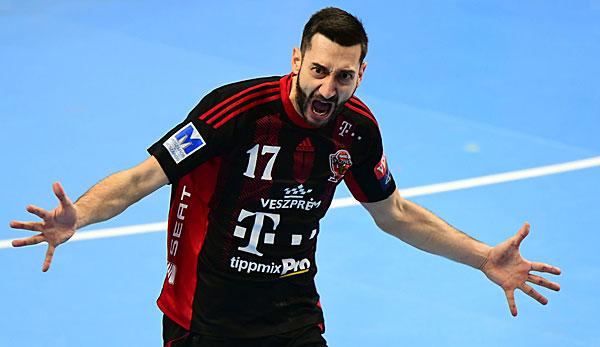 The Hungarian record champion MKB Veszprem goes to his pros and coach Ljubomir Vranjes for his money. Because of the last weak performances, the club plans to pay only the minimum wage until the end of the season – that is 444.69 euros per month in Hungary since the beginning of January.

This is unworthy of the traditions of a club that is more than 40 years old,” the homepage said.

Vranjes, who moved to Hungary from the SG Flensburg-Handewitt last summer, lost the first leg of the Round of 16 at Skjern Handbold in Denmark 25-32. Veszprem wants to decide after the next games whether the pay cut will be implemented.