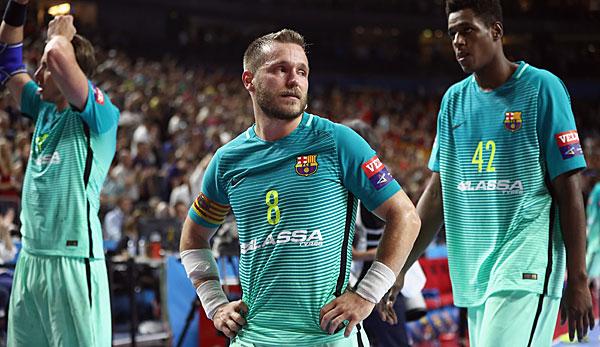 The last bankruptcy so far in the domestic league was against Naturhouse La Rioja on 18 May 2013. At home, they had even been unbeaten since 2012.

“This is the end of an unbeaten series like we have never seen before and will most likely never see again”, says accordingly on the club’s homepage.

Barcelona, however, will probably be able to cope with the defeat. The eighth championship in a row and the 33rd overall can no longer be taken from the Catalans.

Handball: HSV is back in the professional field
Handball: Heinevetter: “Prokop wanted to do his thing alone”