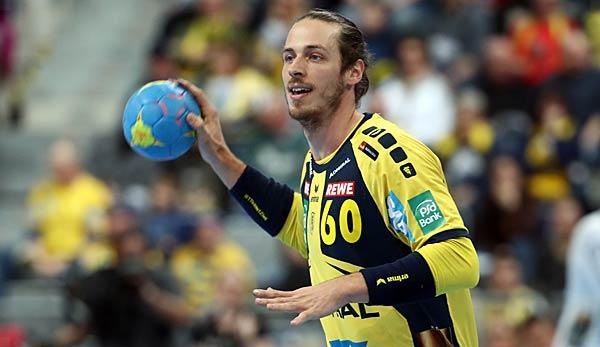 As the Lions announced on Friday, Du Rietz will join the French capital club in the summer.

“We knew that his comeback with us would only last until the end of the season,” said sporting director Oliver Roggisch.

And he continues: “After his return to us, Kim inserted himself as if he had never been away. This shows what an extraordinary handball player he is and why a club like Paris is also interested in him.”

Last year, at the age of 27, Du Rietz surprisingly ended his career to go on a world tour. He made his comeback for the lions in 2018. Since then he has played seven league matches, scoring 29 goals.

In Paris, Du Rietz will be team-mate of German international Uwe Gensheimer, who has played for PSG since 2016.

Handball: Heinevetter: “Prokop wanted to do his thing alone”
Handball: All information about the Champions League Final Four 2018