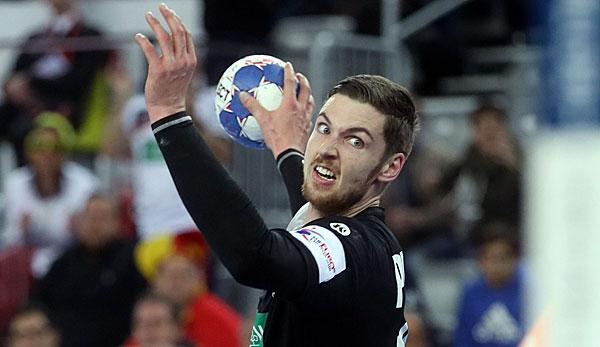 Hendrik Pekeler has criticized Germany’s handball bosses. “For a long time now, decisions have not been made here in the interest of the athletes, but only of the officials,” the Kreisläufer of THW Kiel told Sport Bild.

The European Champion of 2016 referred with his statements to the ever increasing strain in handball. “Whoever plays in Germany is at the end of the season,” Pekeler made clear.

The 27-year-old added that the players could no longer achieve their best performance in the decisive phase of a season. As a result, the Bundesliga would lose its reputation as the strongest league in the world.

Pekeler wishes “that our vacation does not just consist of three weeks, but of five or six weeks. Just like it’s common in France. Next year we have to start again a week earlier because the Supercup has been scheduled for the front”.

The consequence of the overload in the HBL is that numerous stars now prefer not to play in Germany anymore.

“If I could go abroad for more money but less burden, I might do the same. It is a fact that the other leagues are weaker, but more money can be earned there,” Pekeler said.