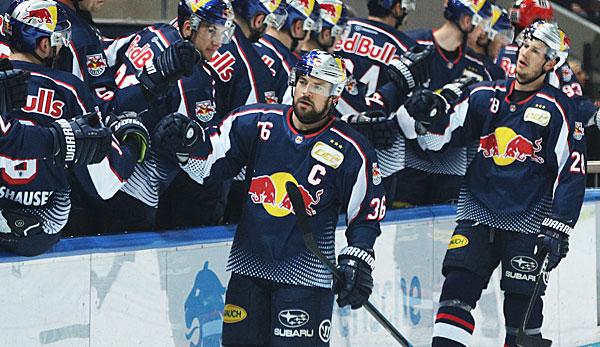 The German ice hockey champion EHC Red Bull Munich is looking forward to the quarter-final return match in the Champions Hockey League on Tuesday (18:00 LIVE on DAZN) at the Malmö Redhawks.

“We’ve worked our way up to a good starting position. Now we will do everything we can to reach the semi-finals for the first time in the club’s history,” said defender Konrad Abeltshauser.

The Munich team had just won the first leg a week ago against the Swedish top club 2:1. However, the hurdle to get out is even higher.

For the leap into the semi-finals, which no German team has managed so far, a victory or a draw is enough for Munich.

In a defeat with a goal difference there would be a ten-minute overtime. The semi-finalist would then be determined in sudden death mode or, if necessary, in penalty shootout.