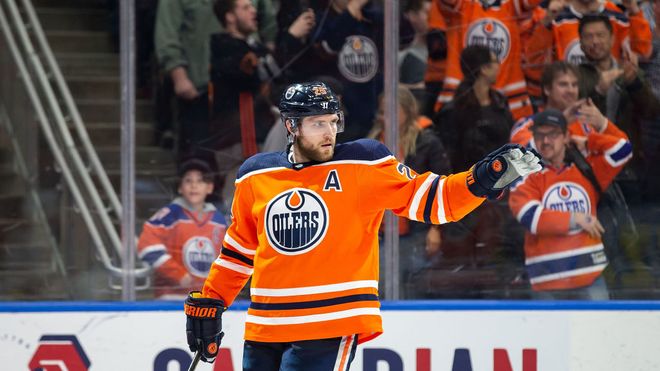 Leon Draisaitl shines with one goal and three assists in the Edmonton Oilers’ victory over Chicago. He already has a clear lead in the NHL scoring charts.

Ice hockey star Leon Draisaitl has extended his lead in the NHL scorer ranking with another gala. The native of Cologne led the Edmonton Oilers to a 5:3 victory over the Chicago Blackhawks with one goal and three assists.

In the world’s best ice hockey league Draisaitl now has 89 scorer points, ahead of his team-mate Connor McDavid (81), who is currently on break due to a thigh contusion.

Draisaitl impressively proved that he can also be successful without his congenial partner – even if the 24-year-old wants to see his captain back on board as soon as possible. “Without him, we won’t score five goals every evening,” said Draisaitl.

Grubauer celebrates shutout with Colorado
Kailer Yamamoto, who scored a brace of assists, profited most from Draisaitel’s preference for assists this time. “This is amazing. We’ve got two of the best players in the world,” the American enthused afterwards about Draisaitl and the injured McDavid.

Meanwhile, national goalkeeper Philipp Grubauer (28) celebrated his fifth consecutive win with the Colorado Avalanche in a 3-0 defeat of the Ottawa Senators and his eleventh NHL shutout in person. “I feel good and have seen the puck well thanks to the boys,” said Grubauer, who excelled with 34 deflected shots.