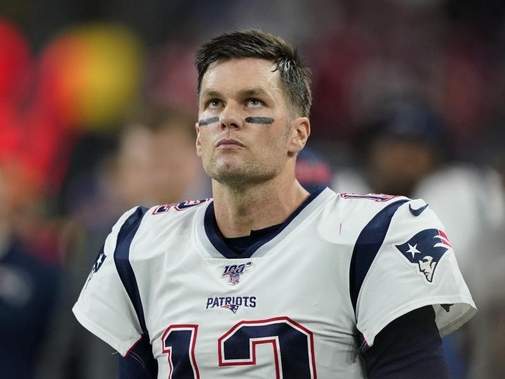 At the draft the “Pats” preferred a kicker to possible successors of superstar Tom Brady. Now the franchise is finally increasing its quarterback staff.

After deciding against a new quarterback at the draft, the New England Patriots have now signed two potential successors for Tom Brady.

According to several US media reports, the most successful NFL team of the past decade agreed to work with footballers Brian Lewerke and J’Mar Smith. Lewerke comes from Michigan State University, Smith most recently played for Louisiana Tech at college. Together with Jarrett Stidham, who signed up a year ago, and returning Brian Hoyer, the Patriots would now have a total of four quarterbacks in the squad.

Brady has played for the club for the past 20 years and won the Super Bowl six times with the Pats, more often than any other quarterback in NFL history. He transferred to the Tampa Bay Buccaneers a few weeks ago. The position of playmaker is the most important one in American football.

NFL stays tough over draft
How the Packers terrorize the Rodgers