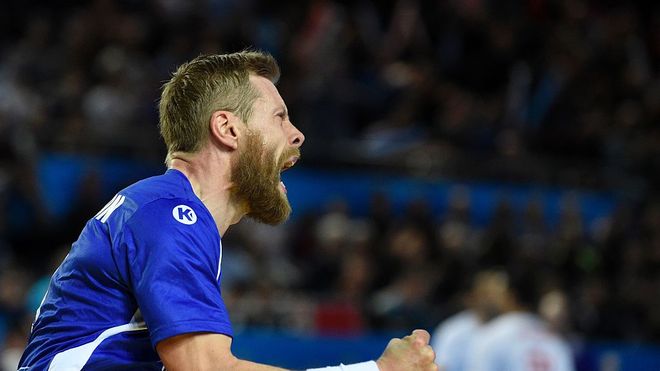 Just a few days after the end of his career, it is clear that Gudjon Valur Sigurdsson will become coach. The Icelander is taking over a club with which he has already played.

Icelandic handball star Gudjon Valur Sigurdsson will be the coach of the traditional club VfL Gummersbach in the coming season.

The second-division club, for whom Sigurdsson played from 2005 to 2008, made the surprising announcement on Sunday. The 40-year-old had only ended his active career last week, and the contract at his first coaching station runs until 2022.

In a press release, Gummersbach spoke of a “very special coup”. “Goggi is one of the most successful and best handball players of the last 20 years and therefore already a handball legend. On the one hand he has incredible experience as a player and on the other hand he is burning for his new job as a coach,” said VfL Managing Director Christoph Schindler.

Predecessor Greve announced farewell
The twelve-time champion and eleven-time European Cup winner Gummersbach was relegated from the Bundesliga for the first time a year ago. At the time the season ended in March 2020, the club was in fourth place, missing out on a direct return to the upper house. Coach Torge Greve had previously announced his retirement for the summer.

Drux: “Do we find it rather embarrassing”
DFL for Handball Boss “exemplary