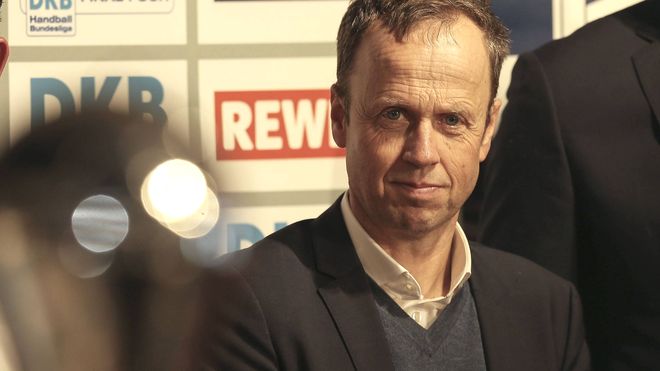 For Frank Bohmann, the DFL concept is exemplary for the European market and for US leagues. The handball boss finds the criticism of football “deplorable”.

Handball boss Frank Bohmann sees the restart of the German Soccer League as a “blueprint” for league sports in Germany and the world.

“The DFL concept represents the maximum that is currently possible for the sport. If that doesn’t work, we can close the shop,” Bohmann told SID.

The concept of the German Football League DFL is exemplary for the European market and even for US professional leagues. However, he said that there could be no 100 percent certainty, neither in professional sport nor in any other industry.

“For this, we would probably have to suspend professional sport until a vaccine is available nationwide. We would then end up where we stood 50 years ago,” said Bohmann.

The 56-year-old cannot understand the public criticism of football. He said it was “deplorable” how the public currently treats football, and the DFL in particular.

“When smart politicians come out of nowhere and say that the restart concepts are jazzed up and not thought through, that is pure populism,” said Bohmann. The DFL concept, he said, was “an innovation from our country that could help an entire industry get back into business.

HBL had abandoned its season in April because of the Corona pandemic, unlike the footballers. “In retrospect, too, it was the right thing to do,” said Bohmann: “Now we are putting all our energy into starting our new season in September and into maintaining our profitability.