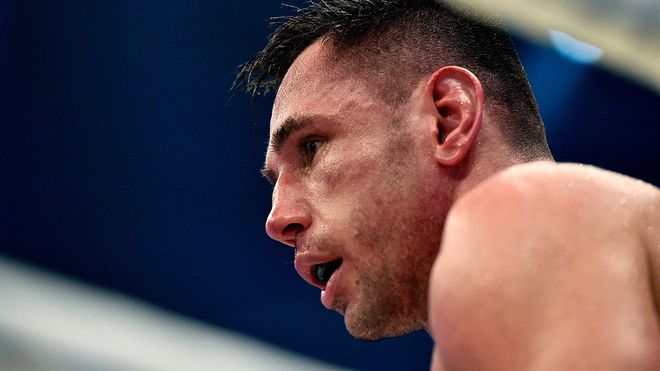 Ex-boxing world champion Felix Sturm does not want to accept his sentence of several years imprisonment for tax evasion. He is appealing.

Boxing professional Felix Sturm has appealed the sentence for tax evasion and attempted tax evasion. This was confirmed by the Cologne Regional Court and Sturm’s defense attorneys.

The 41-year-old was sentenced last Thursday to a three-year prison term. Sturm had also been punished for doping and assault.

According to the ruling, Sturm had withheld a total of approximately one million euros from the tax authorities in the years 2008 to 2010 and 2013. According to the court’s conviction, Sturm had paid 50 per cent of his fight stock to a Swiss sports marketing company without having received anything in return.

According to the ruling, the 41-year-old then entered the money as operating costs in his tax returns, although a large part of the sum ended up in a Swiss numbered account held by the boxer.

Doping offences also came to the charge
Sturm was also found guilty of doping with the performance-enhancing drug stanozolol. Degradation products of the drug had been detected in a urine sample after a fight against the Russian Fyodor Chudinov in February 2016.

The court judged the illegal fight to be bodily injury to the Russian.