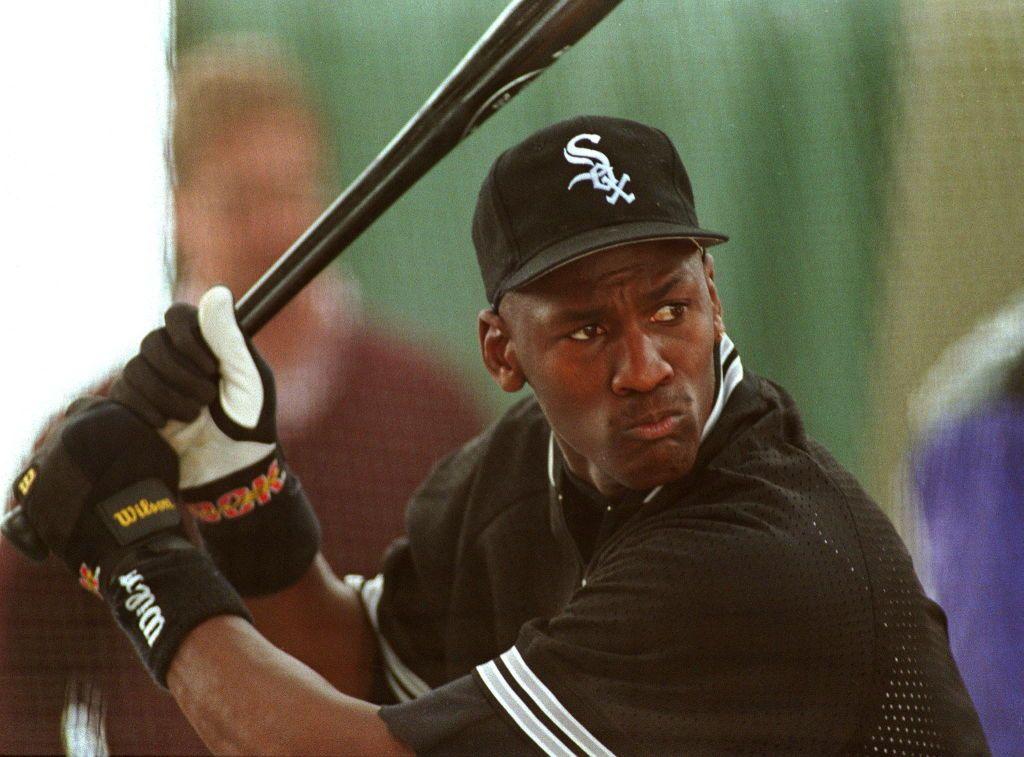 With his resignation in 1993, Michael Jordan shocked the basketball world. After that he tries his hand at baseball – a tribute to his late father?

It was the day when the sports world was shaken by the news of Michael Jordan’s resignation. The new season was about to begin, Jordan was at the peak of his career and had just won his third consecutive NBA title with the Chicago Bulls.

The background of his surprising decision was probably the sudden death of his father James, who had been shot three months earlier. “I can no longer summon up the energy to play,” Jordan explained. He had “lost the desire to play” and wanted to try something else.

Jordan’s father shot
He finally did – and tried his luck in baseball.

Many considered this decision a tribute to his late father, who loved baseball and kept telling his son that he had what it takes to be a top player.

But there seemed to be another explanation. “He was emotionally scorched with all the control that only he felt in that form. His life was insane and I think he’d had enough of it,” said his then teammate and current Warriors coach Steve Kerr.

Jordan tries his hand at baseball
So the NBA star needed a break from basketball and took his next career step in baseball with the Chicago White Sox, where Jerry Reinsdorf – owner of the Bulls as well as the White Sox – cleared the way for him. Since Jordan was underpaid anyway, according to Reinsdorf, with three million dollars a year, he even continued to pay him his basketball salary.

Already in high school Jordan made his first steps in baseball and even had real qualities as a pitcher. But despite his previous experience, the world star also had a motto: “Start small in the minor league. And that was in the Birmingham Barons Double-A team, which played in the second highest minor league level.

The start of his new engagement was not made easier for Jordan by many critics. For example, Sports Illustrated wrote, “It takes most Big Leaguer 15 years to learn how to hit a baseball, and he just arrives and thinks he can do it just like that.”

Even Walt Hriniak, the White Sox’s hitting coach at the time, couldn’t help but ask Jordan, “Are you even serious about being here?” His answer was unequivocally “dead serious.”

Jordan learns vocabulary with teammates
Jordan’s performance was acceptable for a 31-year-old career changer. Irrespective of this, his mere presence caused a record number of spectators at the Barons. The mark of 900,000 fans throughout the year has not been broken to date.

His performances off the pitch, however, have been especially memorable. For example, Terry Francona Jordan had to explain at the time that the team travelled to the games by bus. A shock for the ex-NBA professional, who then quickly organized a luxury bus. “Michael signed on the outside and the Jordan Cruiser was born,” Francona recalled.

The relationship with his team mates was friendly. “He got along great with everybody,” said Kenny Coleman.

With Rogelio Nunez, Jordan fought duels at the ping-pong table and gave the Dominican a daily English vocabulary and $100 for each word learned. By the end of the season, Nunez’s English was much better – and richer too.

“Made him want to play basketball again.”
Jordan also spent a lot of time with the coaches and challenged other basketball players at their side.

Scott Tedder, who was up against the NBA pro, later said: “You could tell that Michael (Jordan, editor) was holding back. When we were leading 15-11 and only needed one more basket to win, Michael dryly said to me, “Boy, you’re not going to score.” And he was right. The match went 17-15 to the coaches.

But Jordan also improved quickly in baseball, so Francona’s conclusion according to ESPN was “He had it all. Skills, talent, attitude – I think with another thousand at-bats he could have made it.”

But after two years, the baseball adventure was over. Jordan returned to the Bulls in the NBA with the famous words “I’m back”.

But his detour was certainly worth it, because baseball wasn’t the only thing he learned in that time. “I really believe that he rediscovered himself, his joy of competition. We made sure he wanted to play basketball again,” said Francona.

WBC 2021 is to be postponed
Restart? That’s why the NBA waits