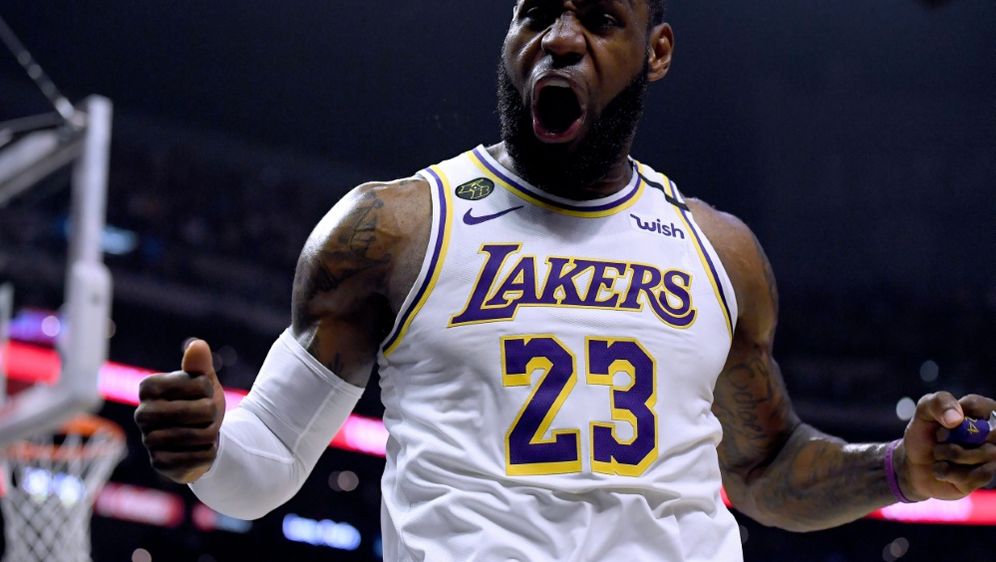 The NBA season is on hold due to the Corona pandemic. Superstar LeBron James is burning for the restart and pleads not to end the season early.

LeBron James believes in a continuation of the season in the NBA.

“Don’t give up on the season under any circumstances,” the 35-year-old from the Los Angeles Lakers said in an article on the platform Uninterrupted. Due to the Corona Pandemic, the NBA season has been suspended since mid-March. James longs for a return.

James: “Can’t control it”
“Of course we don’t want to risk the health of the players or their families,” he said. The current pandemic is unprecedented. “We cannot control it,” James warned.

Games without fans are not attractive for him, but it is important to be back on the field. “I love basketball. I know how inspiring basketball and the sport itself can be,” he said. Recently, various media had reported that league boss Adam Silver wanted to take up to a month to decide whether to continue the season.