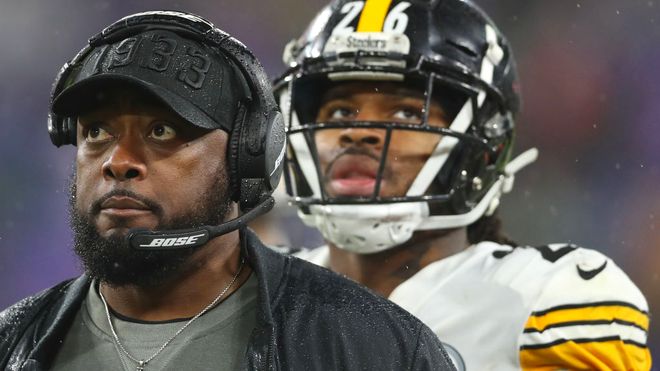 at Draft Picks is not rewarded. The teams vote against the proposal.

The NFL clubs have voted against the recently proposed minority rule for filling leadership positions.

The rule would reward franchises with better picks in late rounds of the annual draft if they appointed a member of a minority as general manager or head coach.

In a telephone conference, the team owners voted against such a proposal, which had previously been controversially discussed.

However, the team owners decided to modify the already existing “Rooney Rule”, which requires inviting minorities to job interviews. In future, teams will be obliged to interview not just one external minority candidate for vacant coaching positions, but two.

At least one member of a minority must be invited to fill a coordinator position or the position of General Manager.