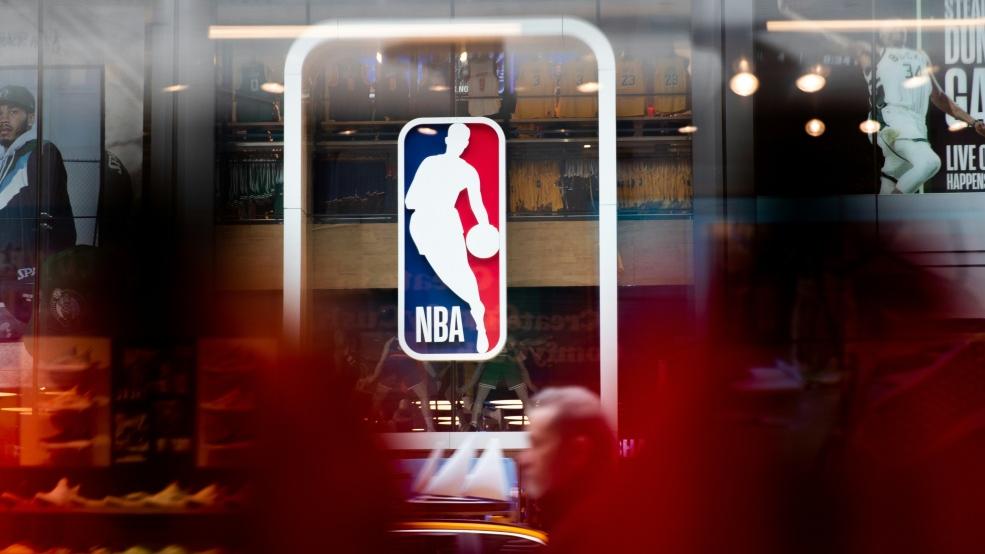 Regarding anti-racism protests, the NBA now wants to allow political slogans on Jerseys. The players want to carry issues of social justice to the outside world.

The NBA basketball pros will be allowed to wear slogans for social justice on the back of their jerseys at the restart of the season.

“We’re just trying to continue to shed light on the various issues of social justice that the guys in our league talk about every day,” Chris Paul, president of the NBPA players’ union, told ESPN’s The Undefeated.

The Games will take place in three venues of the ESPN Wide World of Sports Complex, the Arena, the Field House and the Athletic Center. The best teams of the Western Conference so far will meet in the Los Angeles Lakers and the Los Angeles Clippers.