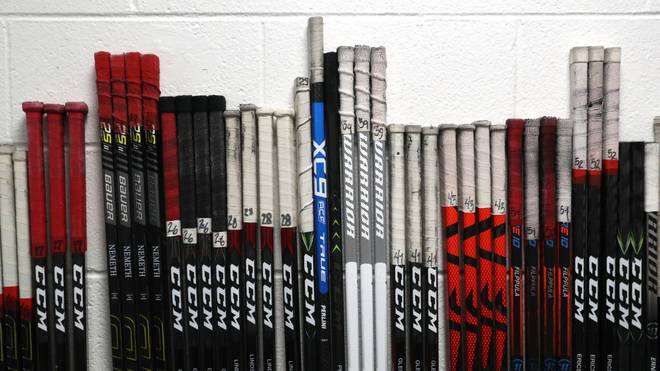 Since the beginning of training, 26 players in the NHL have tested positive for the corona virus. The affected players are in isolation.

A total of 26 players from the NHL have tested positive for the corona virus since the clubs began limited small group training a good three weeks ago.

This was announced by the NHL on Monday.

More than 250 players have signed up at the clubs’ training facilities for optional small group training sessions as part of the second phase of the NHL’s reopening plan, and more than 1450 tests have been conducted since June 8.

None of the players or teams involved were named.

Venue and dates not yet known
The training camps will open on July 10th for the 24 NHL teams that are to be involved in the restart of the league. The league plans to restart the 2019/20 season in two venues (Hub Cities) in protected environments, one for 12 Eastern and 12 Western Conference clubs.

Playoffs will be held to determine the Stanley Cup winner.

Candidates for the venues are Las Vegas, Edmonton, Toronto, Los Angeles and Chicago. The restart date has not yet been set, US media last reported on July 30th.

In the NHL, no more games are played since March 12 due to the spread of the corona virus. Cologne-born Leon Draisaitl (Edmonton Oilers) was the first German to receive the Art Ross Trophy for the most successful points collector after the regular season was broken off, thanks to his 43 goals and 67 assists.