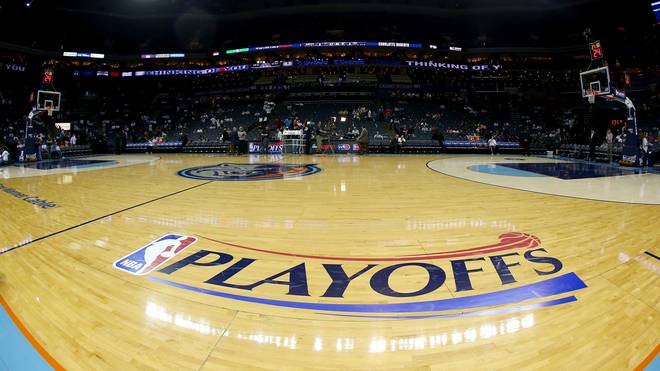 The NBA and the players’ union NBPA continue to fight for more social justice. At the restart in Orlando this should also be written on the courts.

The NBA and the players’ union NBPA want to send a clear signal for social justice and against racism when the season continues at Disney World in Orlando.

As ESPN reports, “Black Lives Matter” will be on the sidelines of all three arenas.

The games of the remaining 22 teams will take place in three venues of the ESPN Wide World of Sports Complex, the Arena, the Field House and the Athletic Center.

NBA allows slogans on jerseys
Earlier it was announced that the NBA pros will be allowed to wear social justice slogans on the back of their jerseys for the restart of the season.

“We’re just trying to continue to shed light on the various issues of social justice that the guys in our league talk about every day,” said Chris Paul, president of the NBPA, to ESPN’s The Undefeated.

The Jerseys could carry messages like “Black Lives Matter” or “I Can’t Breathe” – two popular protest calls from the movement that erupted in Minneapolis last month after the death of George Floyd.