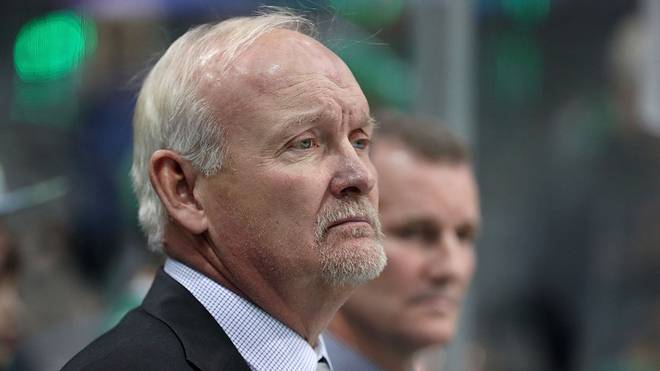 Lindy Ruff is the new coach of the New Jersey Devils in the NHL. The experienced coach will succeed John Hines, who was dismissed in December.

Lindy Ruff is the new coach of the New Jersey Devils in the NHL.

The franchise announced this on Thursday. The 60-year-old Canadian, who played in the NHL for 12 years and was later also responsible for the gang for more than a decade, will succeed John Hines, who was dismissed last December.

Following Hines’ resignation, Alain Nasreddine acted as interim coach before the regular NHL season was prematurely ended on 12 March due to the corona crisis. The League plans to resume the 2019/20 season from 1 August in two Hub Cities in protected environments, one each for 12 Eastern and 12 Western Conference clubs.

In extended play-offs, the Stanley Cup winner will then be determined. New Jersey, the bottom of the Metropolitan Division, did not qualify for the play-offs.